Amassing a fortune as a media mogul, Simon Cowell is best known in Britain as the original creator of X-Factor and in the United States as a controversial American Idol judge, often viewed as being overly critical. With business interests in both England and the U.S., Cowell splits his time between homes in London and Los Angeles.

His address in LA is, as you would expect, in the 90210 zip code of Beverly Hills. Cowell originally bought the property for his LA residence in 2004 with a house on it that was promptly removed to make way for his 9,335 sq. ft. mansion, which he calls his “dream home.”

Cowell stated, “This is the place that I feel most at home in LA. I love it here. I feel at home, at peace.”

Completed over a five-year construction period from the ground up, Cowell was involved in every aspect of the design of his LA home, “right down to the doorknobs.” Considering Cowell’s renowned affinity for a lavish lifestyle, you would expect his Beverly Hills home to include the best of personal luxuries, and it does. The 6-bedroom 6-bathroom mansion, which is just off Sunset Boulevard, features a high-tech media theatre, professional tanning salon, state-of-the-art gym, luxury spa complete with wet steam room and professional side-by-side massage tables, a solarium, lap pool and an exterior pool cabana with a large remotely activated retractable roof.

Other decidedly extravagant personal luxuries include a separate live-in Butler’s and Maid’s quarters and a 24hr Servants kitchen as well as a $1.0 million security system that reportedly includes retina/fingerprint scan authorization. 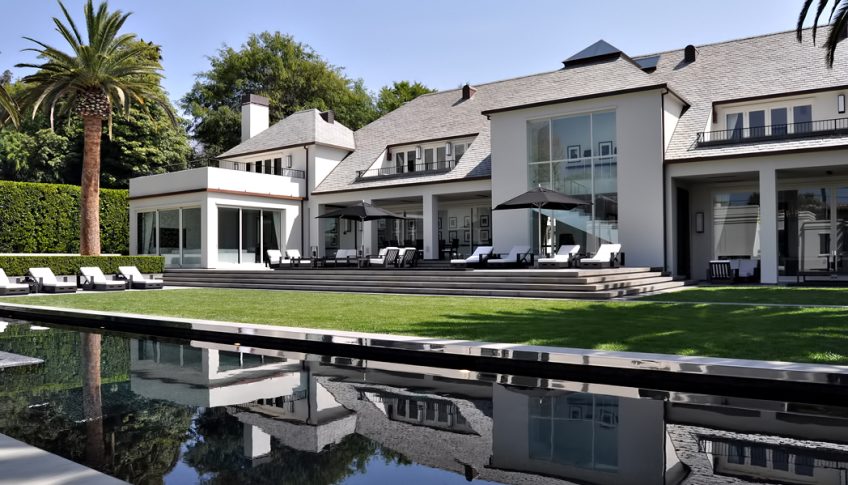 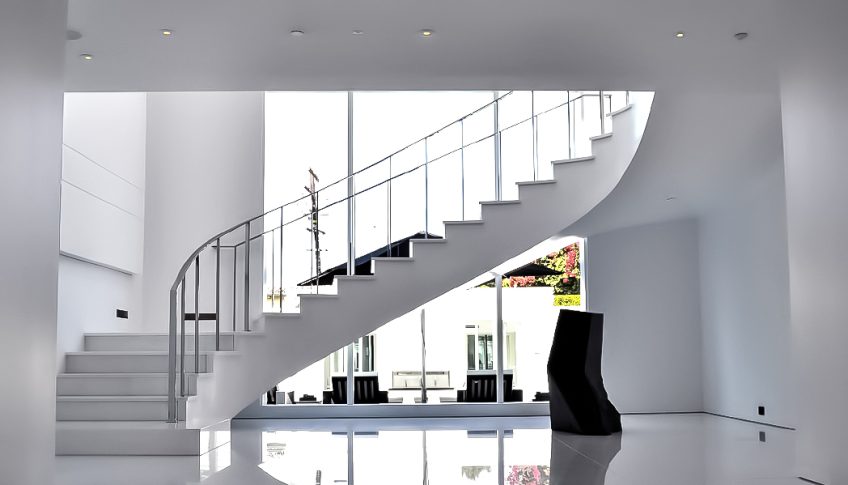 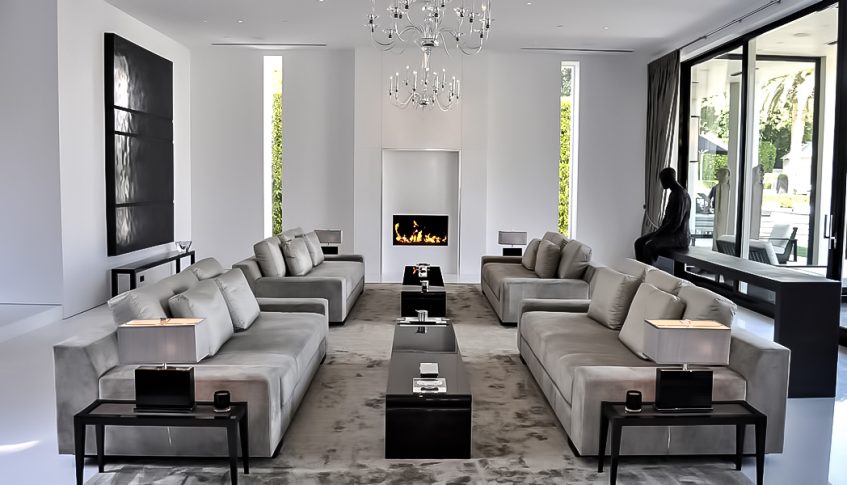 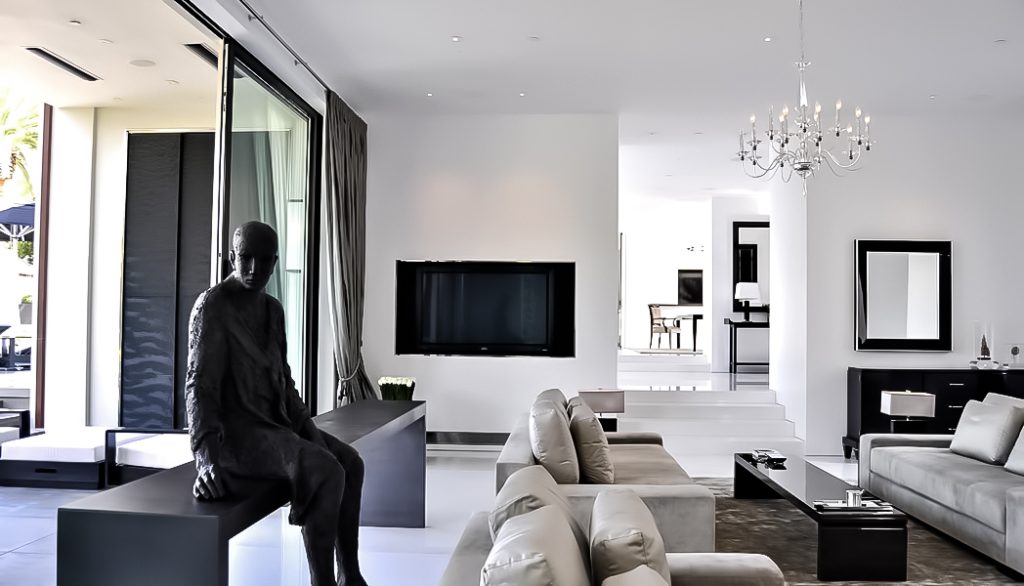 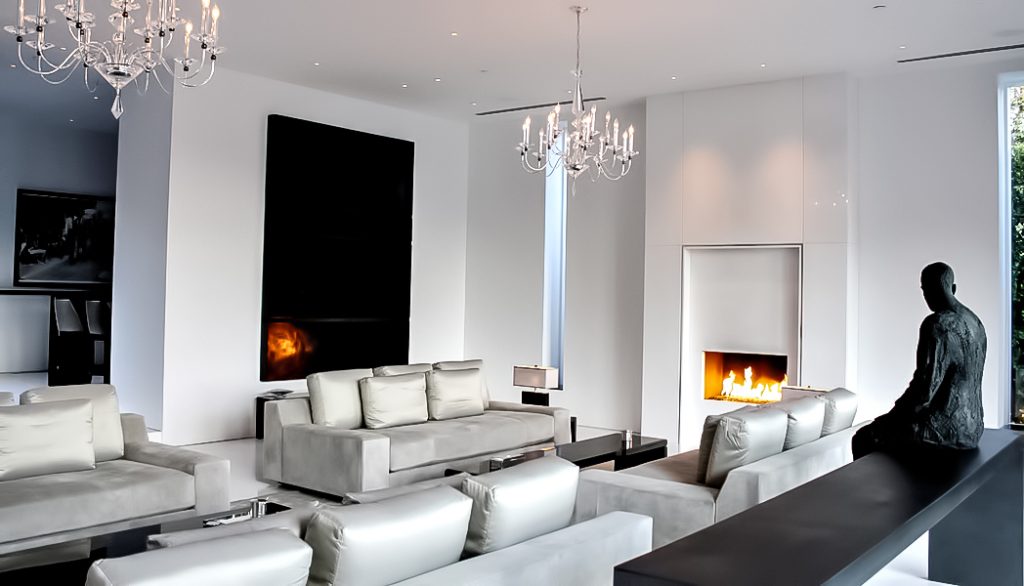 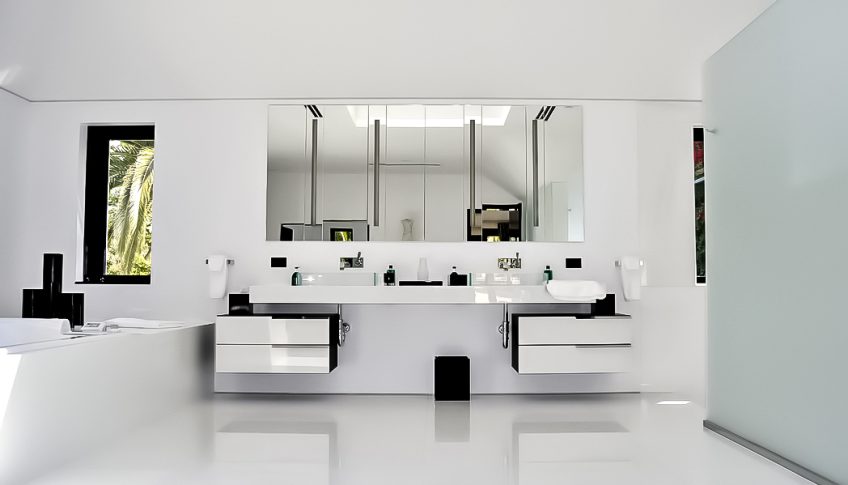 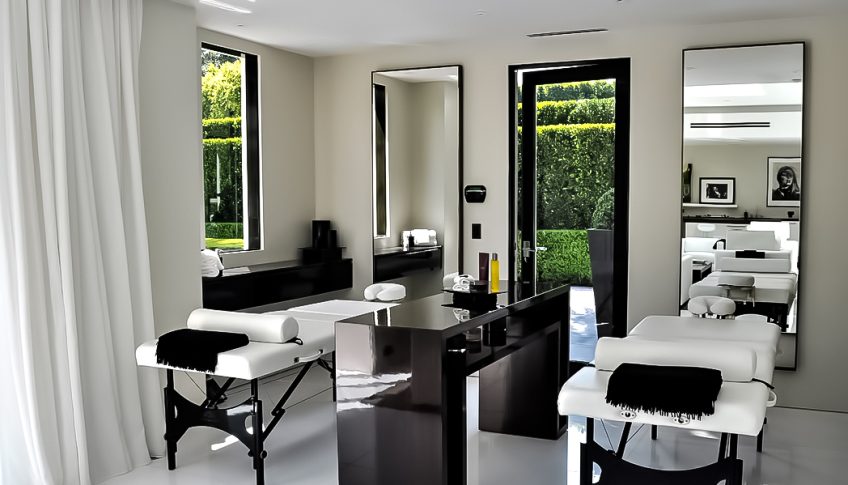 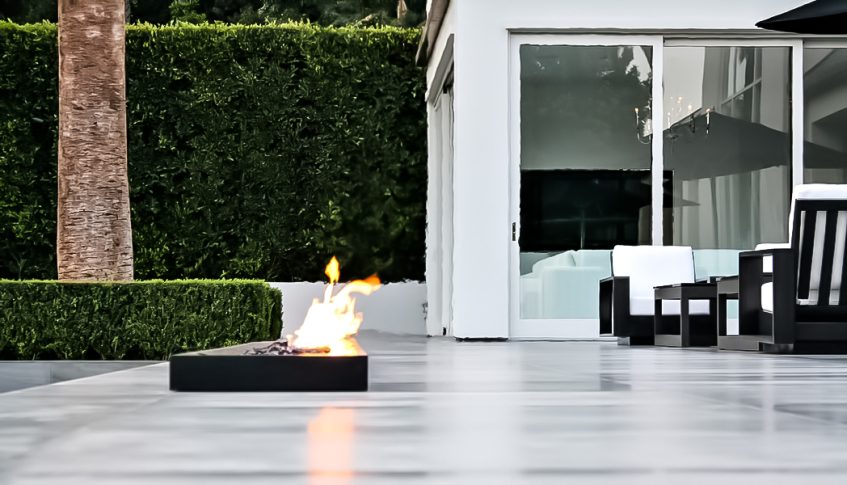 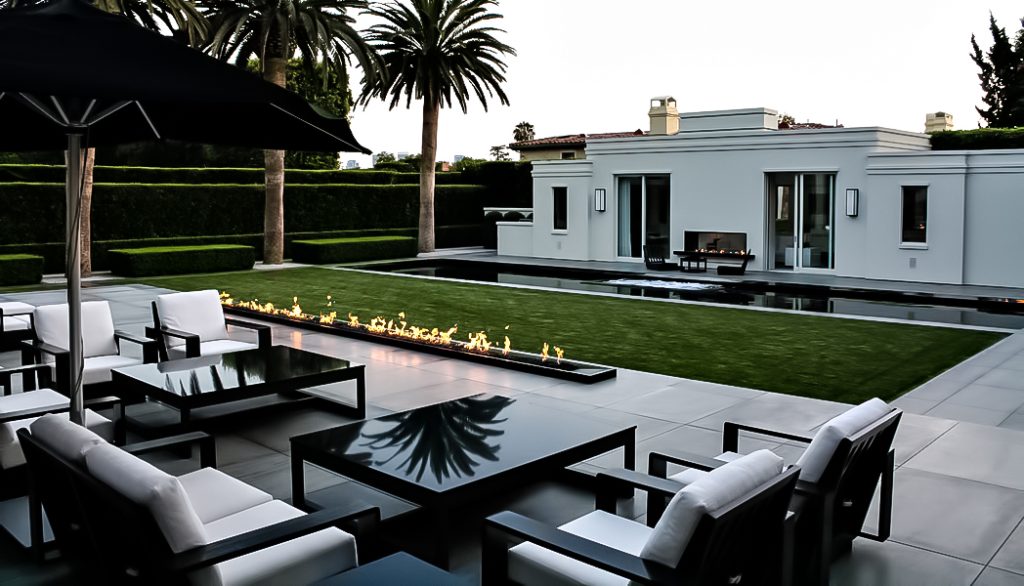 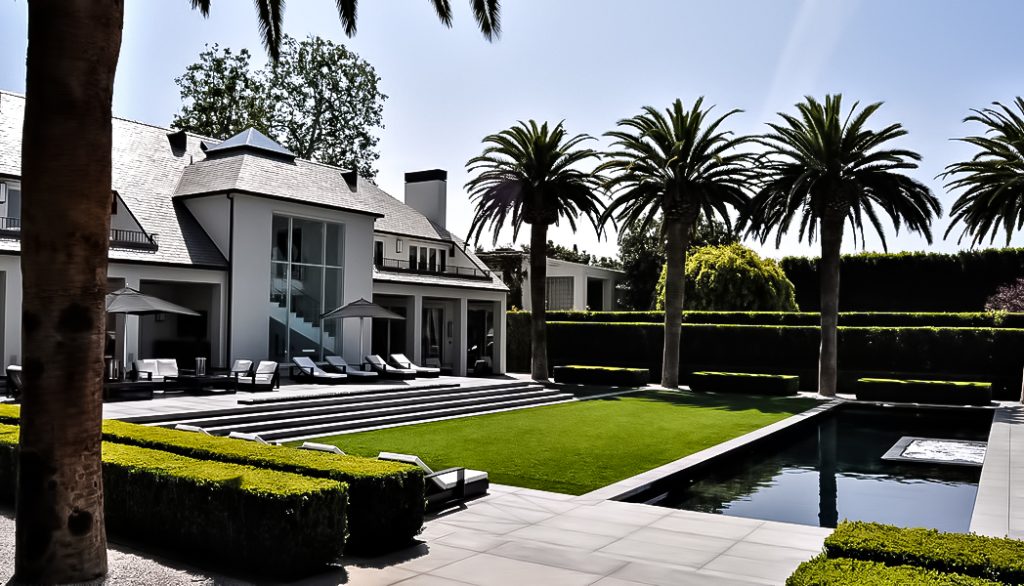 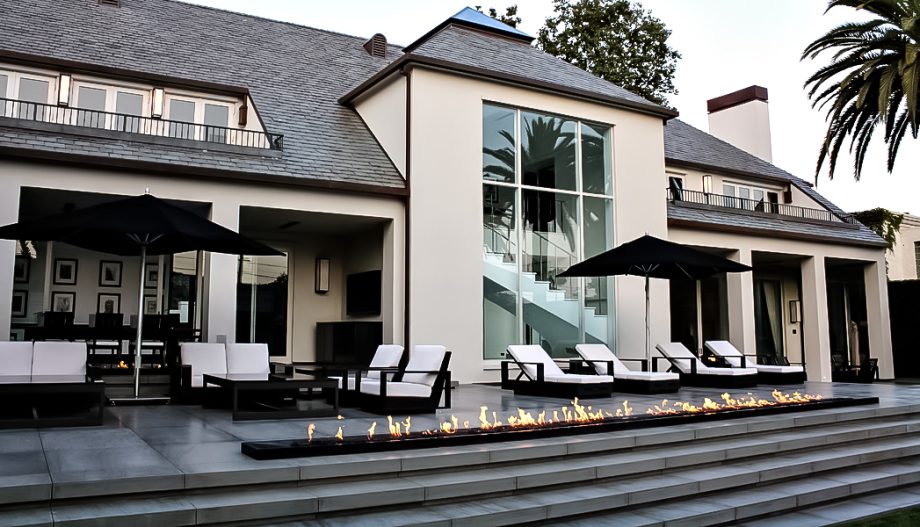 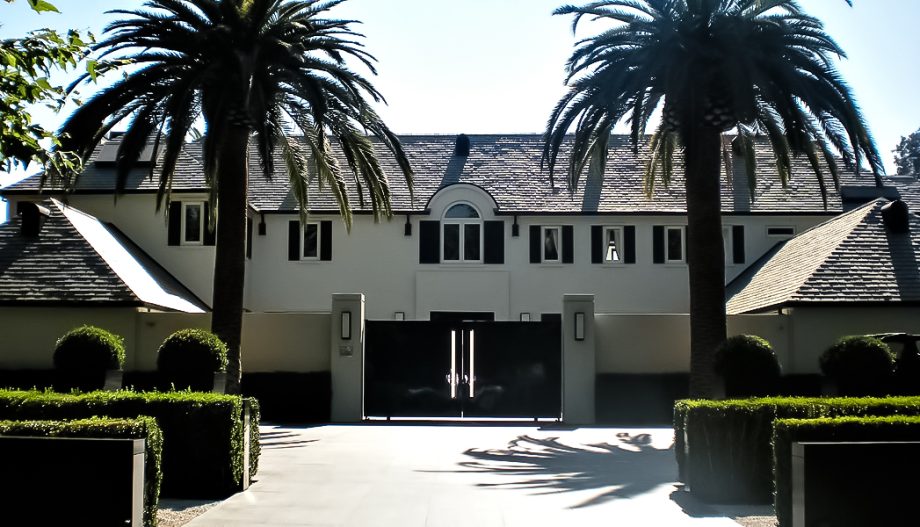 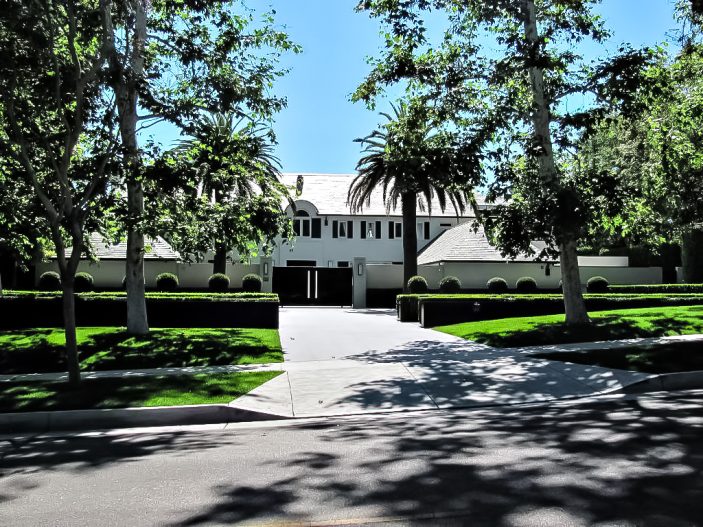 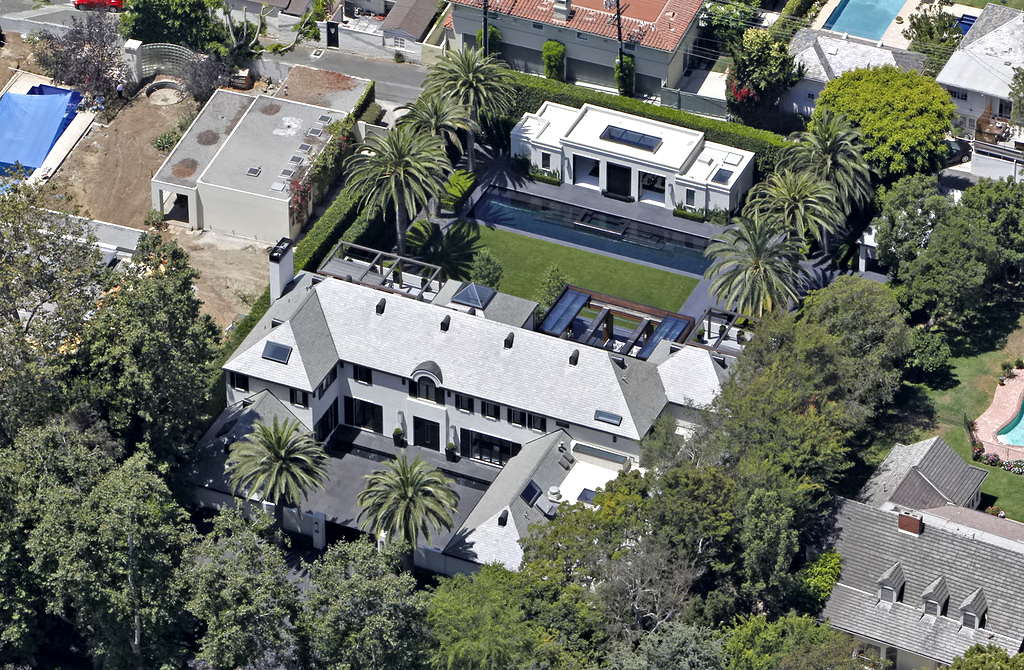 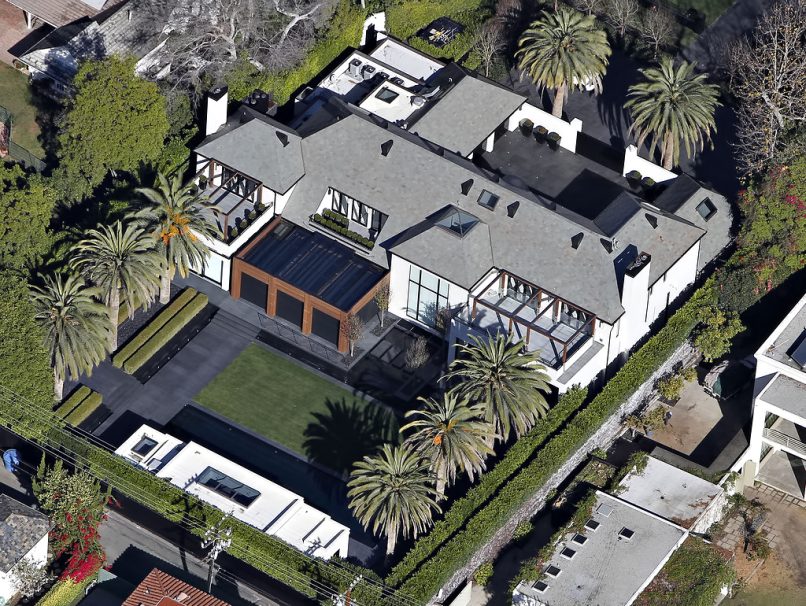 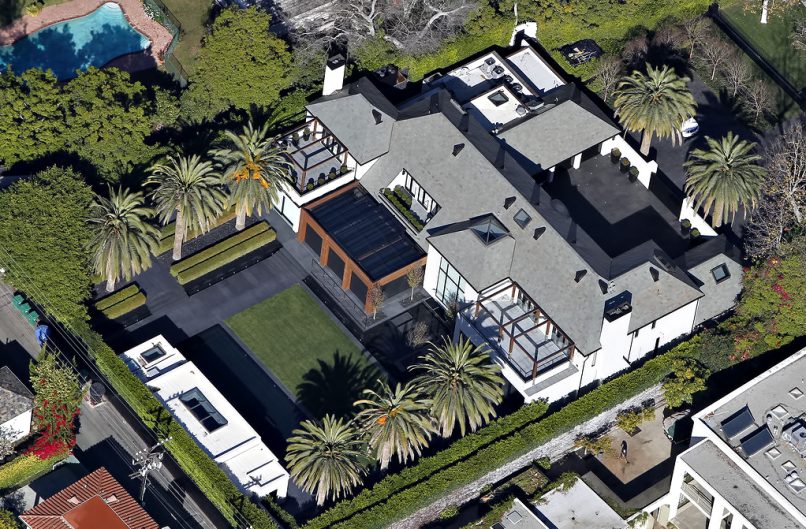 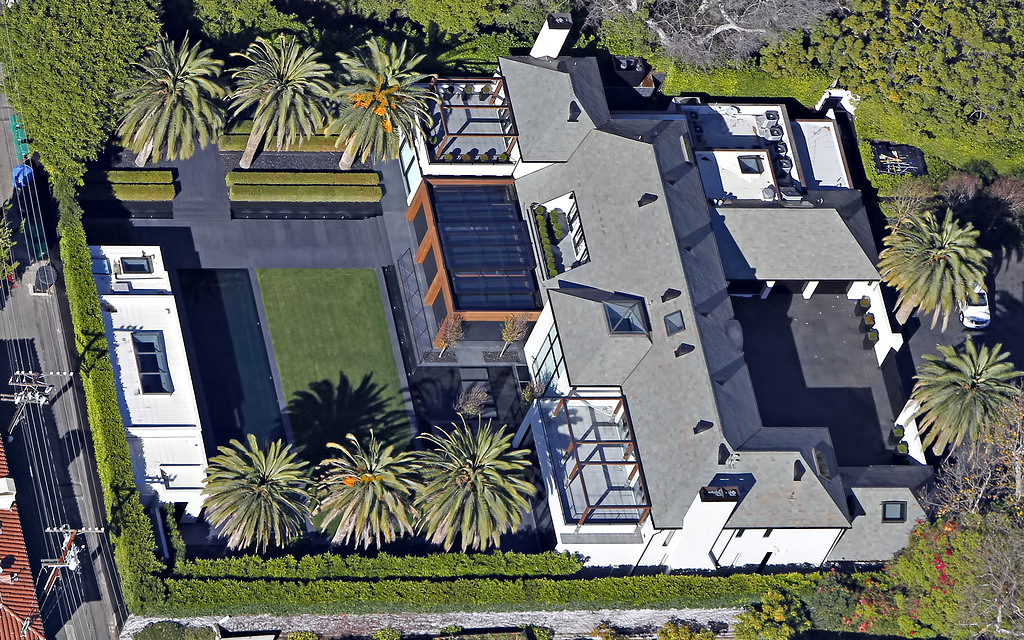 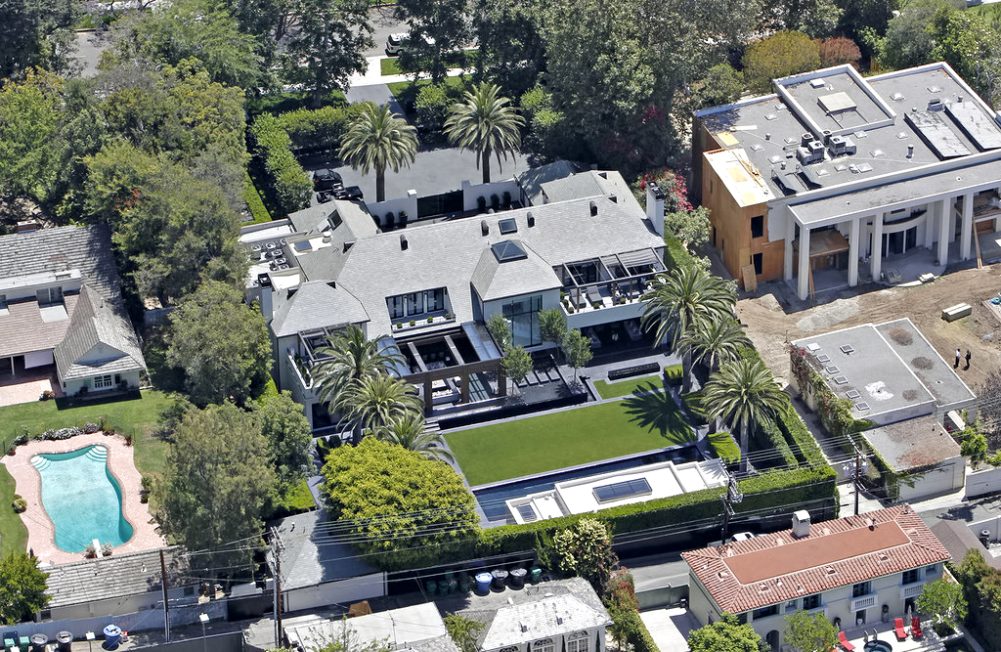 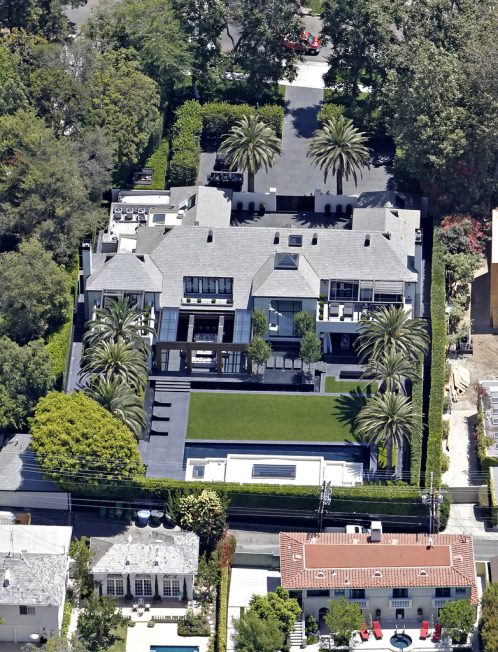