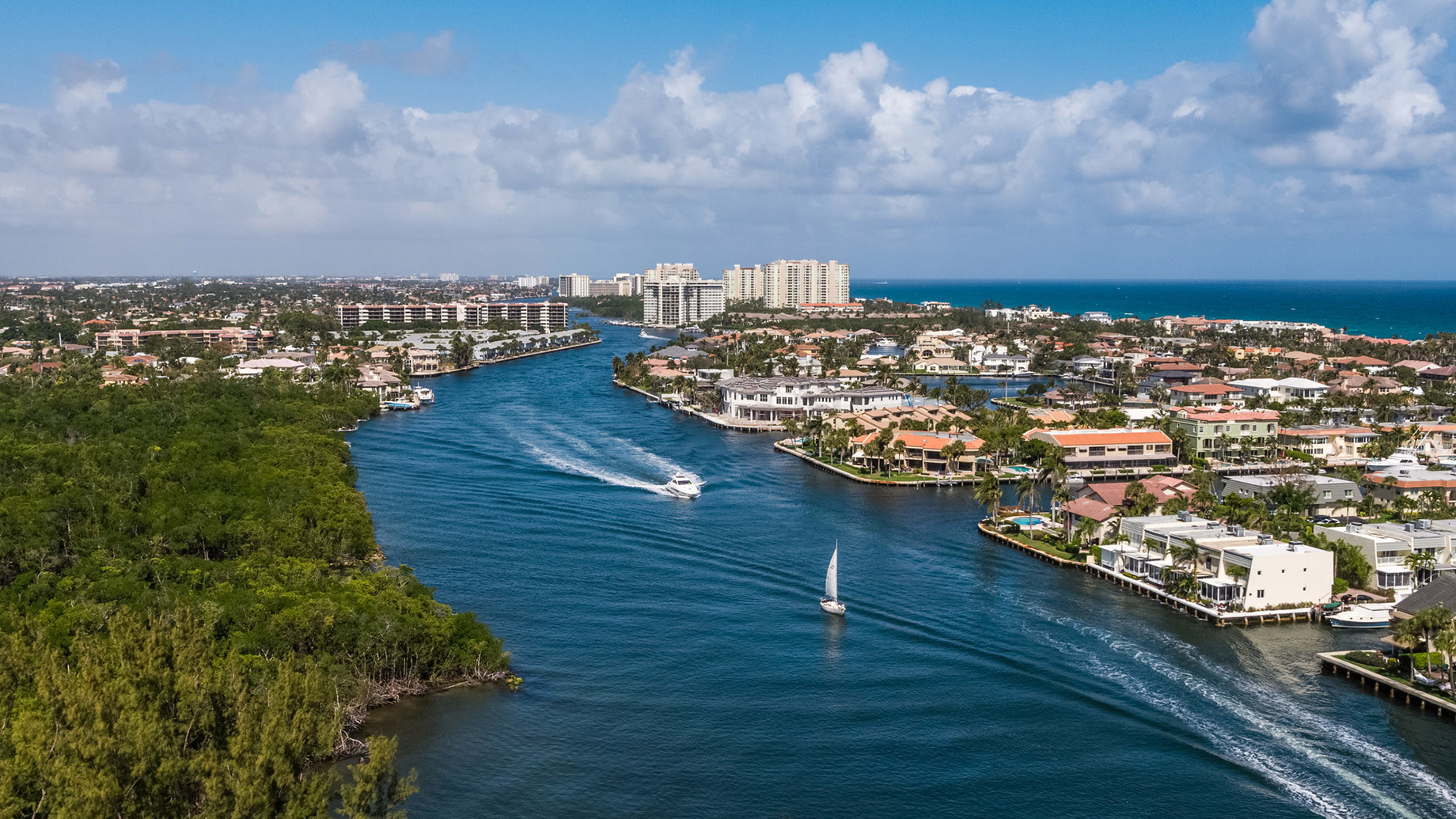 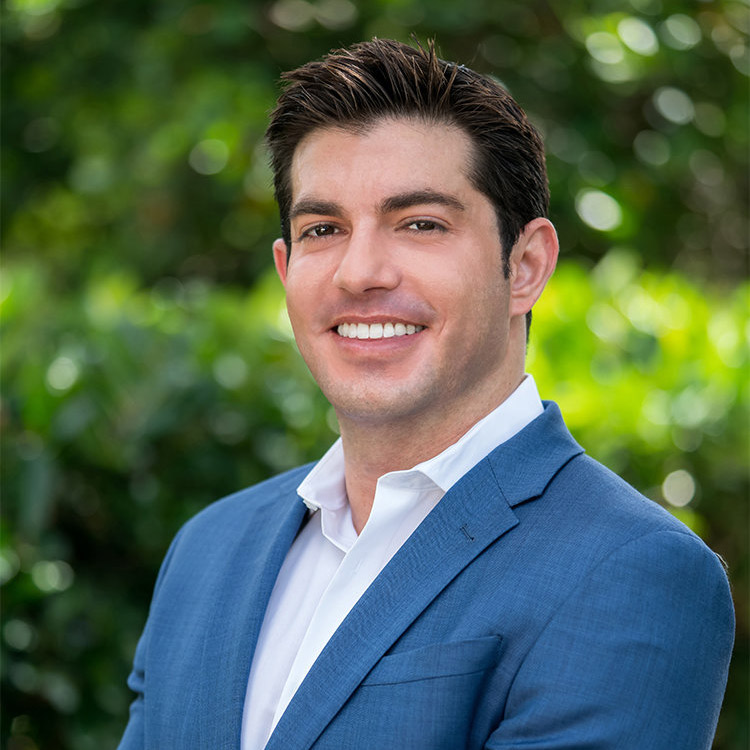 Brian Pearl is a top-producing South Florida real estate professional with a decade of experience, millions of dollars in closed sales, and hundreds of transactions under his belt. Based in Boca Raton, Brian has been assisting home buyers and sellers throughout Palm Beach and Broward Counties since 2004. As a South Florida native and the grandson of a prominent Miami Beach real estate developer, Pearl has real estate in his blood. Brian received his real estate license at the age of 21 but decided to further his education at Florida Atlantic University before beginning his career.

Since becoming an independent businessman in 2004, Brian has created a name for himself in real estate with hard work, integrity and maintaining lasting business relationships with both Clients and fellow Realtors®. He follows the philosophy that he is only as good as his reputation and works to build long-lasting relationships. In his first year of business in 2005, he sold over $7 million and in 2007 during the worst real estate market in recent history, he helped over 72 families find their new home!

He has continued to grow becoming one of the most successful Realtors under the age of 40 in Palm Beach County. Brian truly enjoys the business aspect of real estate as much as he enjoys helping people. He strives to keep abreast of cutting-edge tools and technology to implement into his business. Brian’s talent is only outweighed by his drive to succeed and is exemplified by his tremendous career.