The spectacular park like grounds of the oceanfront 1.7-acre Twin Points Estate in Laguna Beach may be one of the most unique and highly prized private waterfront properties in Southern California. Named for the two-palm tree-covered points of land that divide Shaw’s Cove and Crescent Bay, the coveted Twin Points property is a lush verdant oasis of Hawaiian garden landscaping with rows of swaying palms framing two points of luxurious land leading distantly out to the blue Pacific. A scintillating scattering of coves, rippling tide pools and a secret private white sand beach shimmering directly below the two points make this enchanted site literally a place where fantasy comes to life.

As you enter the extraordinary Twin Points property through hand-built teak entrance gates, the breathtaking scenery of the glorious golf course like grounds embrace you into a paradise setting that makes you wonder if this is could be the most picturesque place in California?

Often referred to locally as Contino Point, the Twin Points property is privately owned by longtime Laguna Beach residents Dr. Raymond and Phyllis Contino. Dr. Contino received his dental degree from the University of Southern California in 1945 and practiced dentistry in Pasadena, California until 1990 when he retired to Laguna Beach, CA.

Located in one of Laguna’s most sought-after locations, this extraordinary coastal bluff property includes a 1,806 sq. ft. 3 bedroom, 3 bathroom private residence built in 1928 according to public records.  The estate grounds have only been open to the public on a few rare occasions in recent years when the Contino‘s hosted several private charity fund raising events in the gardens for local organizations.

Widely acknowledged locally as the best private property in Laguna Beach, the Twin Points site would be a spectacular location to create a world-class luxury trophy estate, beyond extraordinary. This one-of-a-kind setting would provide an ideal opportunity to employ the visionary talents of international architectural firms such as SAOTA from South Africa, A-cero from Spain or modern California Architectural mavens such as Whipple Russell, McClean Design or Wallace Cunningham, the designer of the incredible Razor Residence in La Jolla, California.

With a number of adjacent homes in the area having values over $20 million and new mansions further up the coast being offered for sale at over $59 million on inferior 1 acre parcels, there can be no doubt that if and when the Twin Points Contino property becomes available for sale, it will be arguably one of the most valuable residential oceanfront lots in California.

Zillow currently estimates the property to be worth $9.5 million in July 2014. However, what would a potential purchaser pay for this 1.7-acre oceanfront property in a once-in-a-lifetime location to create a California trophy estate without peer?

Is it conceivable that a buyer with the financial means, or even billionaire status, would concede the value of paying $20 million, $30 million or even $40 million for the property to create an extraordinary home on this unparalleled pristine site? 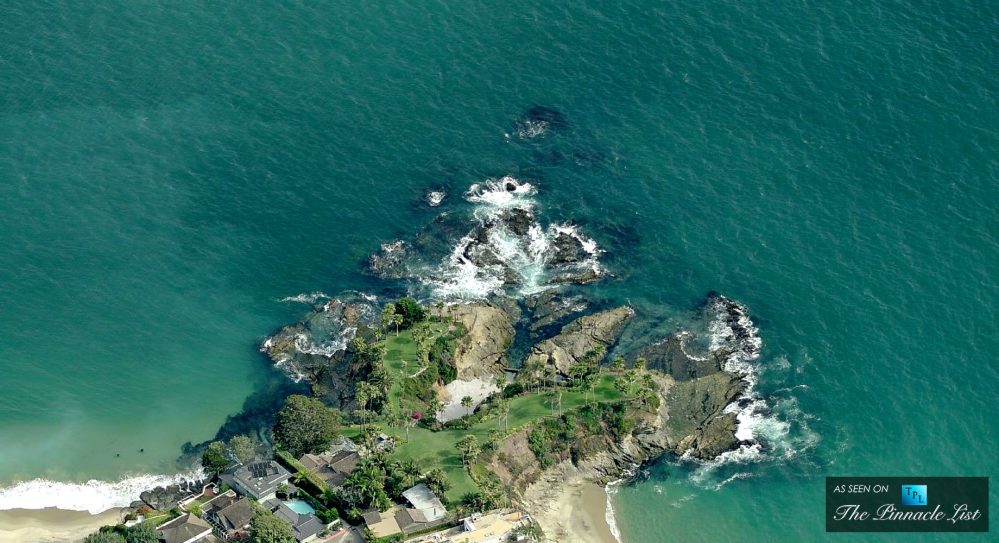 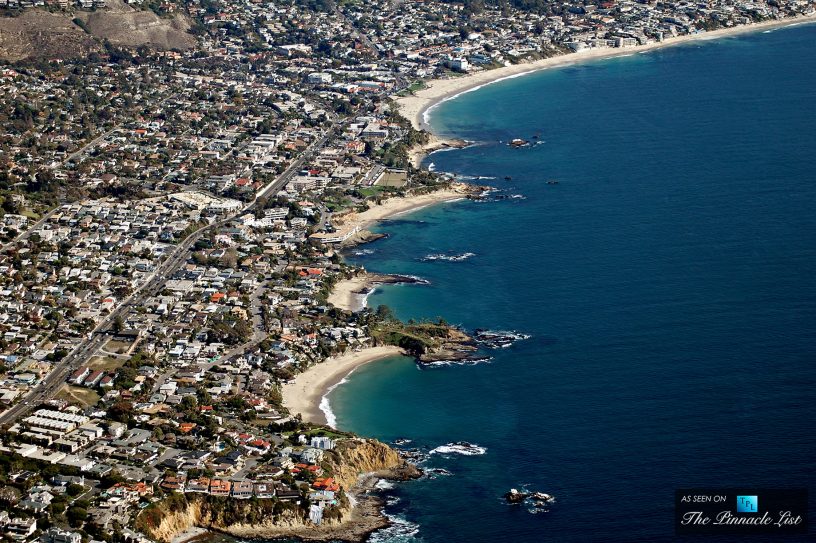 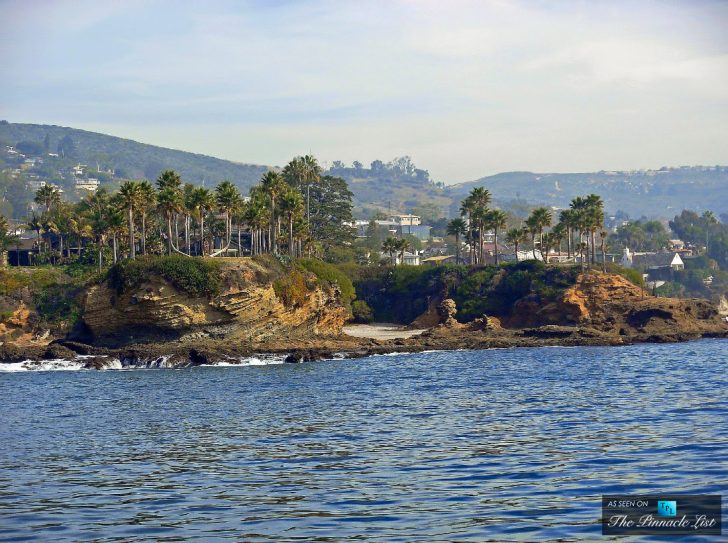 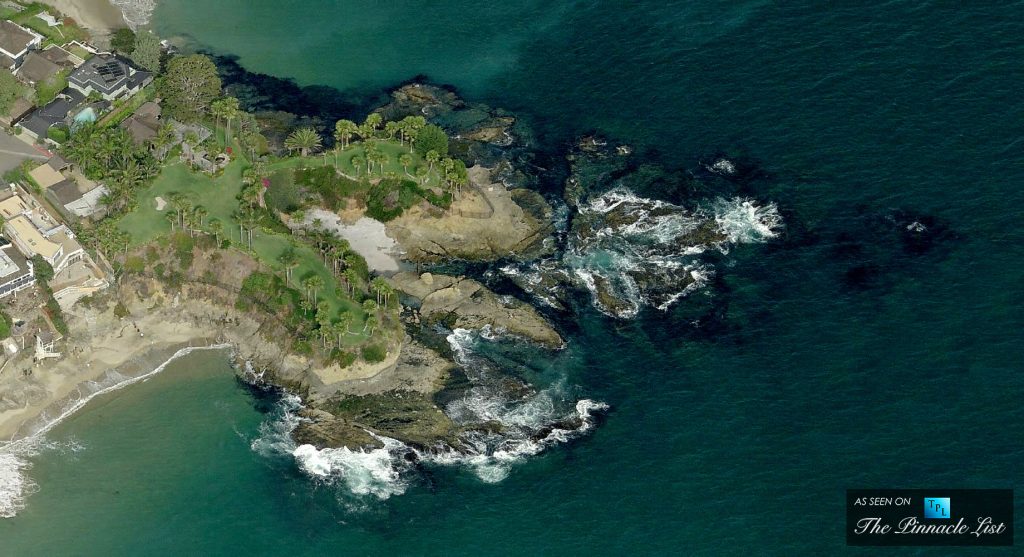