The most expensive private real estate transaction on record in the United States for 2012 is valued at between $500 – $600 million.  That is the estimated price that the billionaire CEO of Oracle, Larry Ellison reportedly paid to buy up to 98% of the sixth-largest Hawaiian Island of Lanai in 2012, likely the most expensive single island transaction in history.

Lanai was first discovered by Europeans on February 25, 1779, when Captain Charles Clerke sighted the island from aboard James Cook’s HMS Resolution. By 1870 most of the island was acquired by Walter Murray Gibson for ranching.  In the early 1900’s traditional fishing and ranching was displaced by pineapple farming on the island.

In 1922, James Dole, the President of Hawaiian Pineapple Company (Dole Food Company) purchased the entire island of Lanai and developed a substantial portion of it into the world’s largest pineapple plantation. In 1955, Lanai became part of the County of Maui when Hawaii earned statehood by joining the union to become the 50th State in the United States of America on August 21, 1959. In 1985, the ownership of Lanai passed onto David H. Murdock as a result of his takeover of Castle & Cooke, then owner of the Dole Food Company.

Midway through 2012, Hawaii’s current governor, Neil Abercrombie, confirmed that Larry Ellison, CEO of Oracle Corp., made a deal to purchase a huge parcel of land on Lanai through Lanai Island Holdings, LLC., a company formed by Ellison for the purchase.  As part of regulatory approval the purchasing entity agreed to invest a minimum of $10 million in the islands water and wastewater utilities respective operations within 5 years.

Ellison acquired Lanai by agreeing to purchase Castle & Cooke’s 98% share of the island from Murdock in June 2012, gaining ownership of a 141 square mile parcel of land on the private island that at one point produced three quarters of the world’s pineapple crop with more than 16,000 acres of pineapples under cultivation.  Lanai was even coined “Pineapple Island” because of its long history of extensive pineapple plantations.

Murdoch, the billionaire owner of Castle & Cooke decided to retain possession of his private residence on the island in Manele Bay, Lanai and also kept two local businesses as well as several luxury apartment units at The Pines at Koele and at the Manele Terrace that he owned on the island. Murdoch also retained the right to develop a wind power project on the island with windmills built on the island’s north end in an area that locals aptly named, the Garden of the Gods, but he now only has access to 7,000 acres of land, according to the sales agreement with Ellison.

Lanai is home to two major luxury resort hotels managed by Four Seasons that were also included in the sale.  The Four Seasons Resort Lanai and the Lodge at Koele, both include major world-class golf courses.

Shortly after finalizing the purchase of Lanai, Larry Ellison presented his vision for the future of the island transforming it into a sustainable high-tech eco enterprise.  Introduction of solar power and solar thermal will allow replacement of traditional vehicles with electric cars and transform sea water into fresh water for an organic farm-export based economy.

During an October 2, 2012 interview with CNBC, Ellison addressed his plans for the first time:

“What we are going to do is turn Lanai into a model for sustainable enterprise,” said Ellison. I own the water utility; I own the electric utility. The electric utility is all going to be solar photovoltaic and solar thermal where it can convert sea water into fresh water. Electric cars will be brought in and farming will be transformed. We have drip irrigation where we are going to have organic farms all over the island. Hopefully we are going to export produce – really the best, organic produce to Japan and elsewhere. We are going to support the local people and help them start these businesses. So, it is going to be a little, if you will, laboratory for sustainability in businesses of small scale.”

Lanai, which is the smallest inhabited island in Hawaii that is publicly accessible, is roughly six times the size of Manhattan and had a population of 3,135 according to 2010 census figures.

The pineapples are all gone now, and tourism has become the dominant industry on the Island. Ellison’s purchase is bound to have a prominent and positive economic impact on Lanai for years to come as his new visionary development plans are implemented. 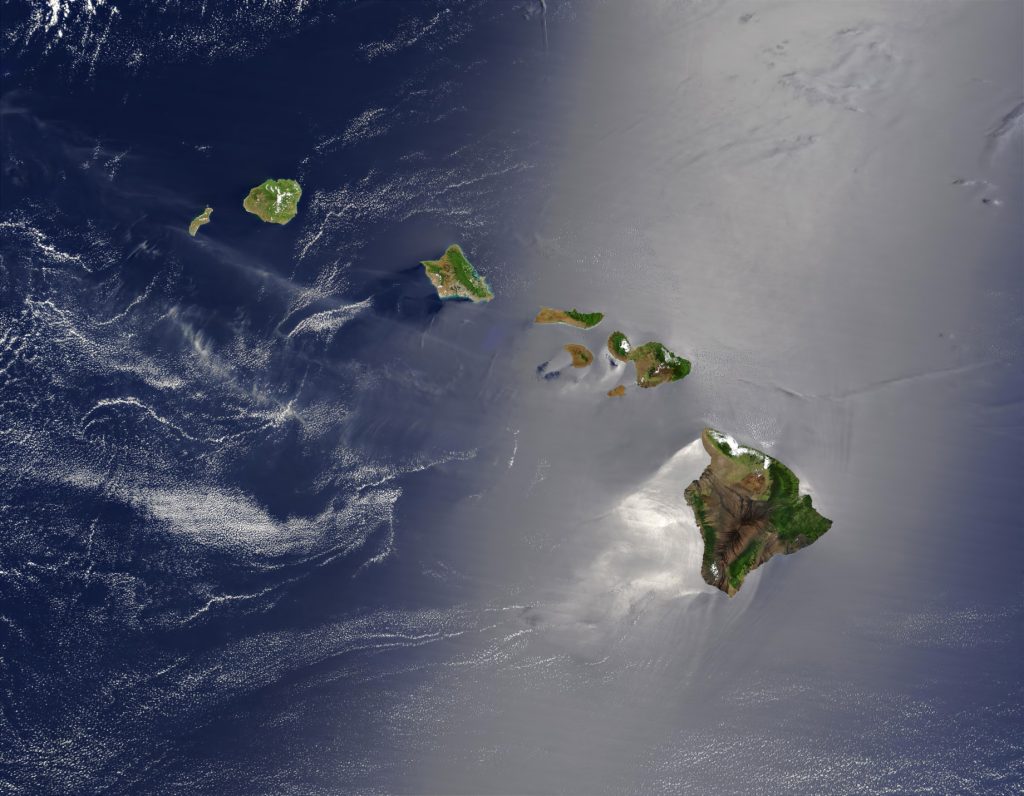 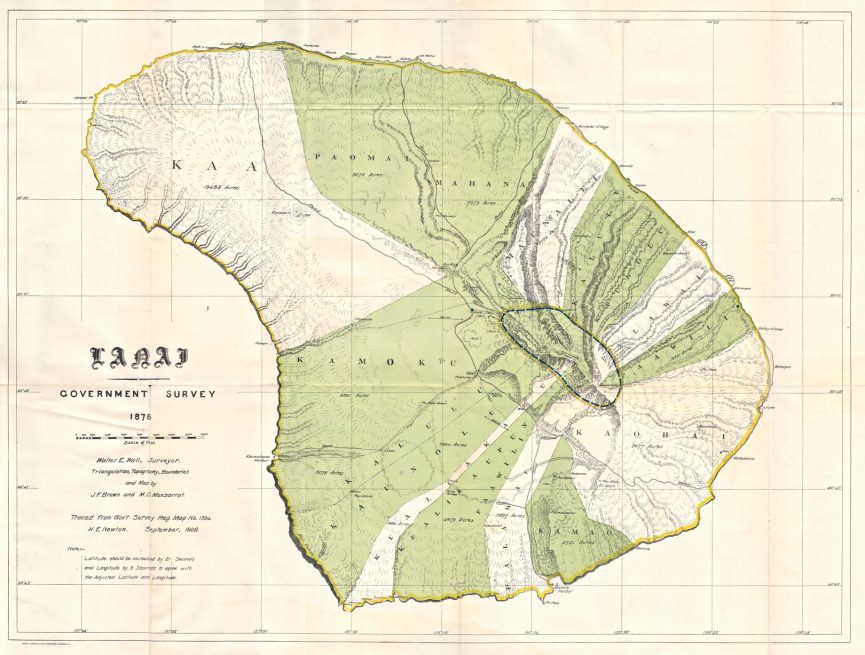 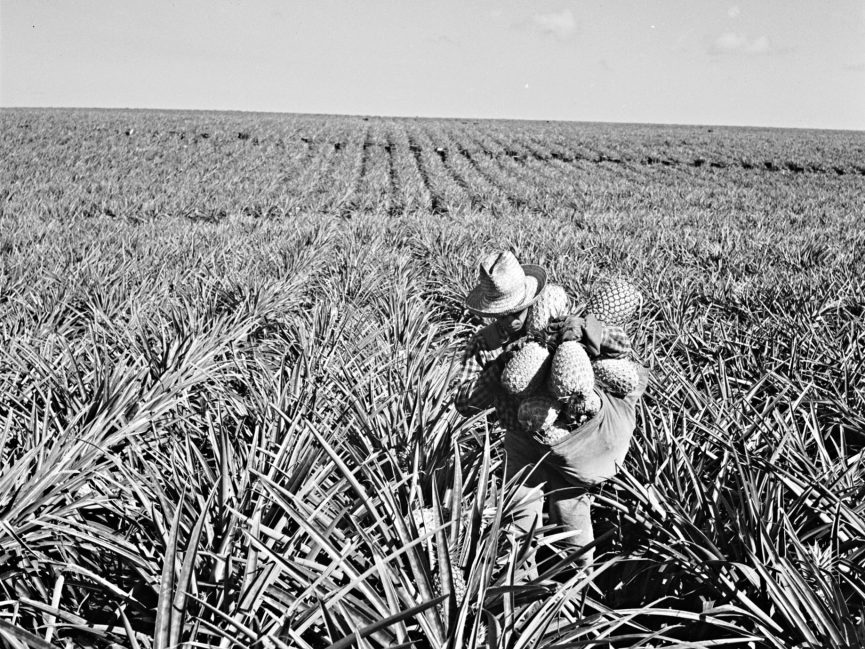 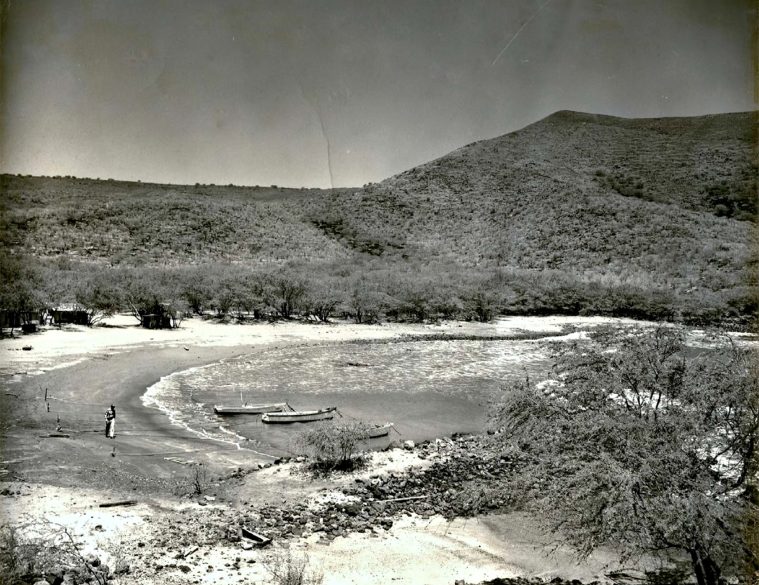 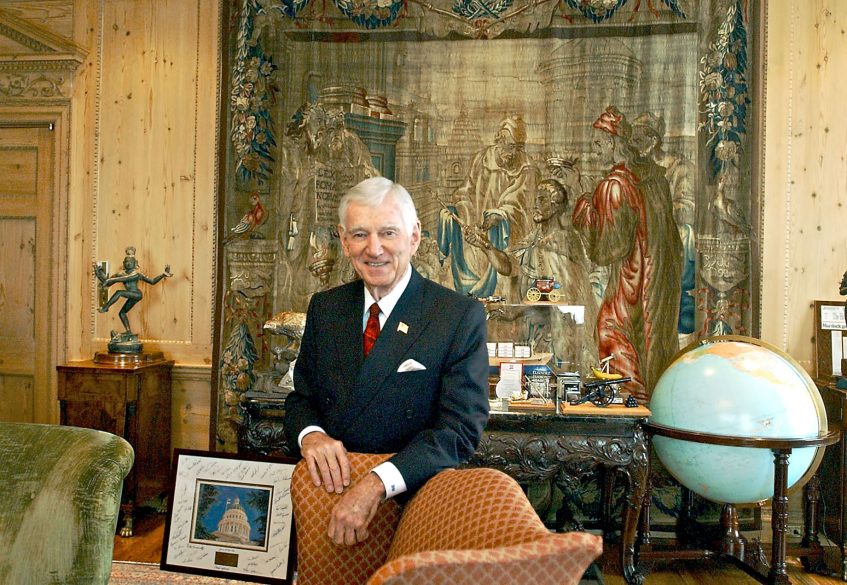 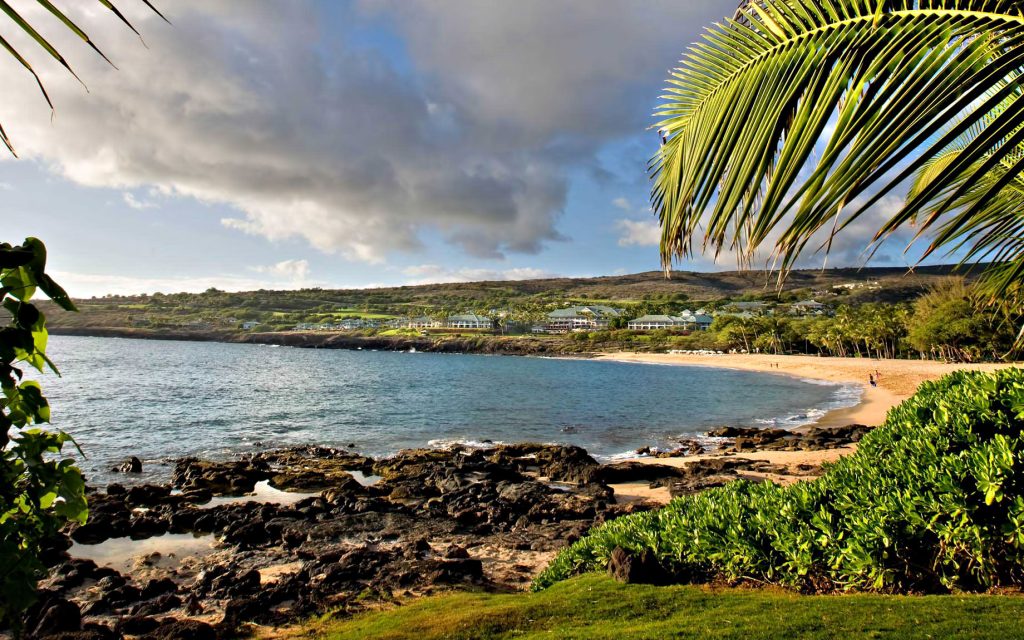 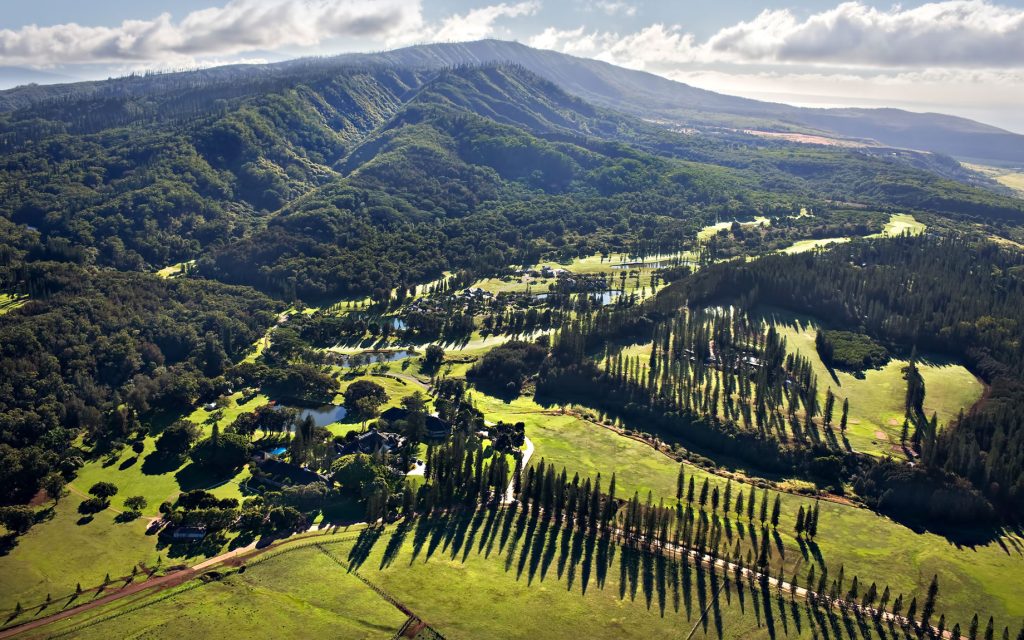 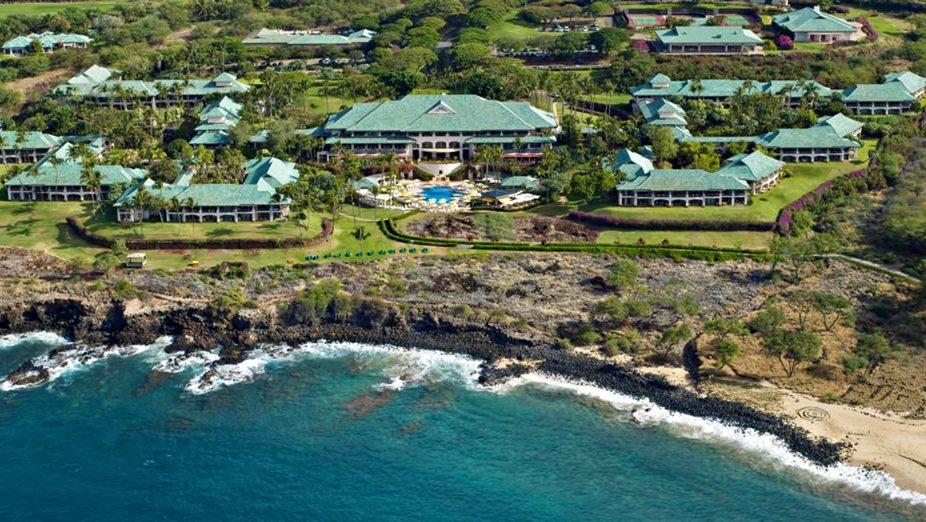 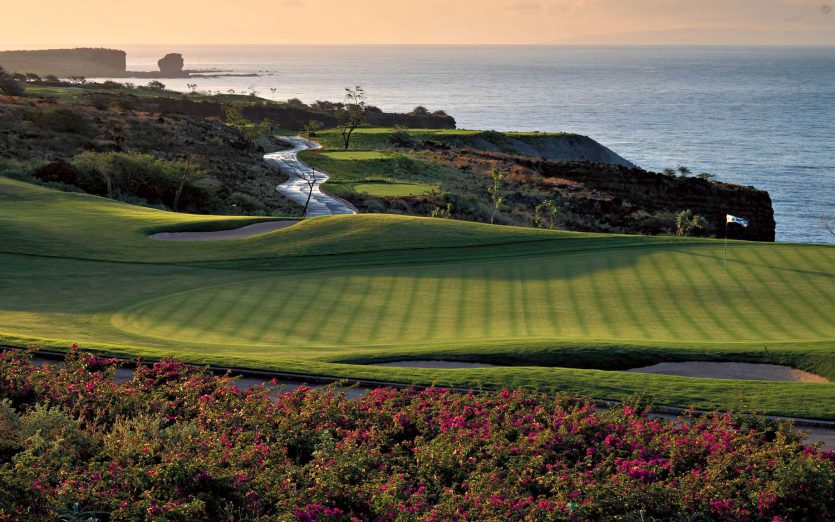 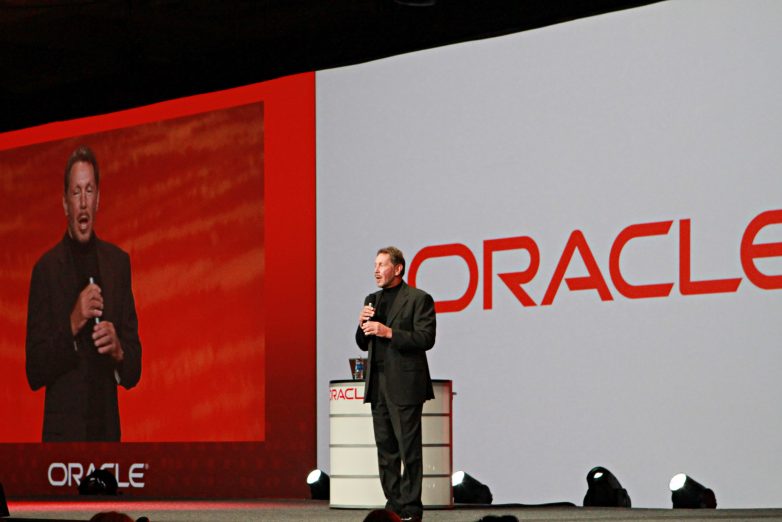 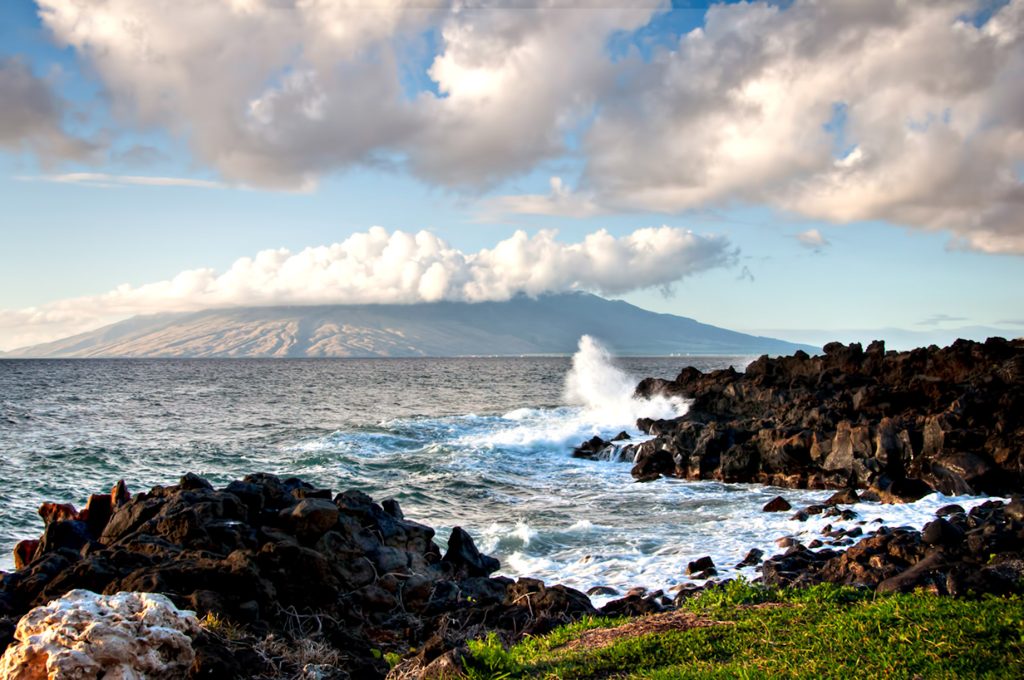 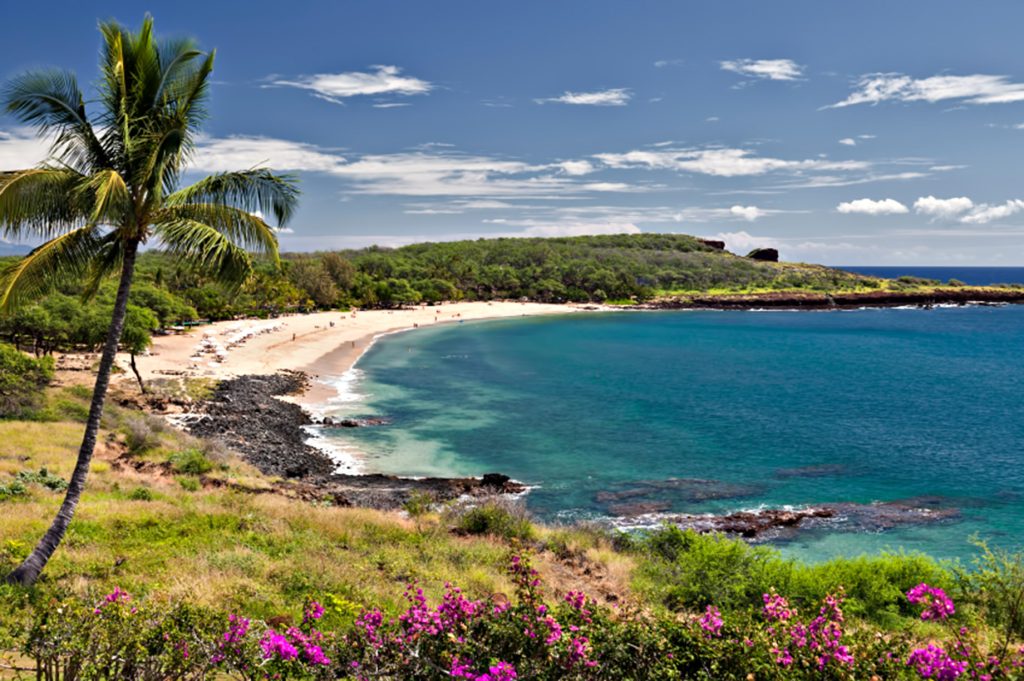