6 Palace Gate is a 13,350 sq. ft. Grade II listed heritage property constructed in 1876 as a detached ambassadorial stone fronted Victorian house with a slated mansard roof. It has undergone an extensive modernization, revitalization and restoration program and now comprises of five individual luxury apartments, the first of which was completed in 2012.

With a total of 2,854 square feet of living space, Apartment (Flat) 1 at 6 Palace Gate includes a 807 sq. ft. reception room with a historically significant 13-foot painted ceiling that dates back to 1891 when the famous British Architect Sir William Emerson, who earned a reputation building in Imperial India, was hired to redecorate 6 Palace Gate. Emerson’s remodel incorporated elaborate cornices to complement the buildings floor-to-ceiling windows and large rooms. He had a painter decorate the ceilings of the main rooms with birds and clouds floating serenely in blue skies. These genuine restored murals add both an intrinsic and emotional value that is quantified by the exceptional historical encomium they bring to this luxury residence.

Ideally located just south of Kensington gardens, the 6 Palace Gate residence stands in an affluent area of London typified by grand properties, many of which are now used as embassies. Royal Albert Hall and Kensington Palace are within walking distance as are Kensington High Street and the Knightsbridge district. 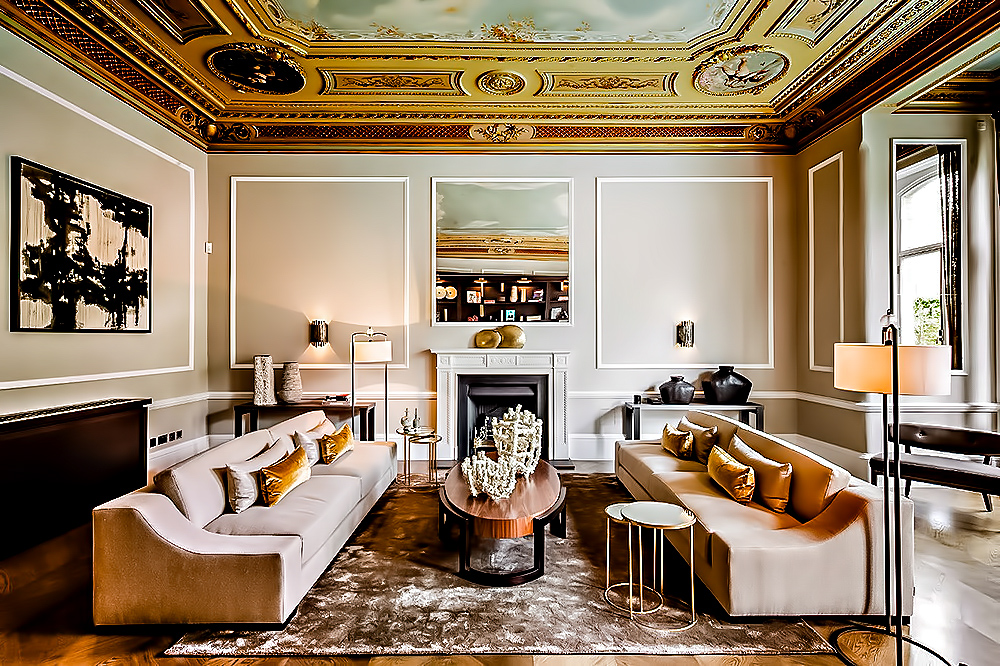 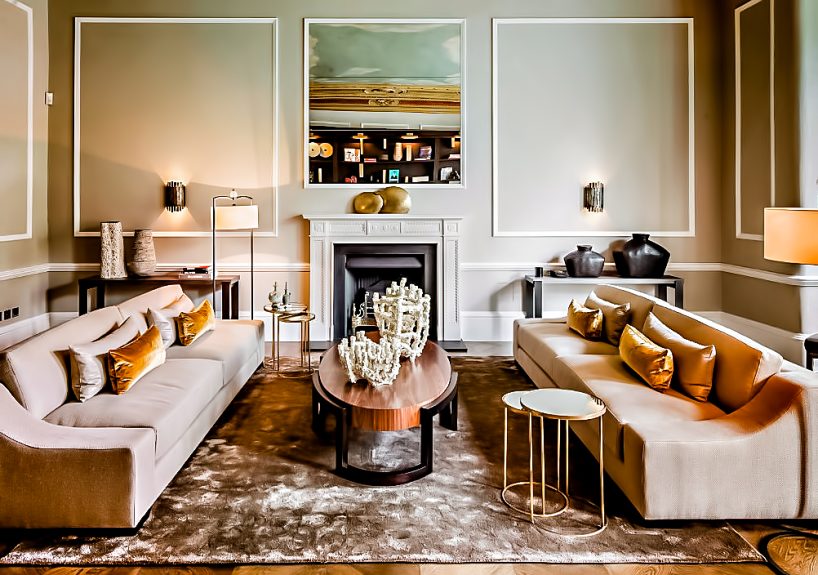 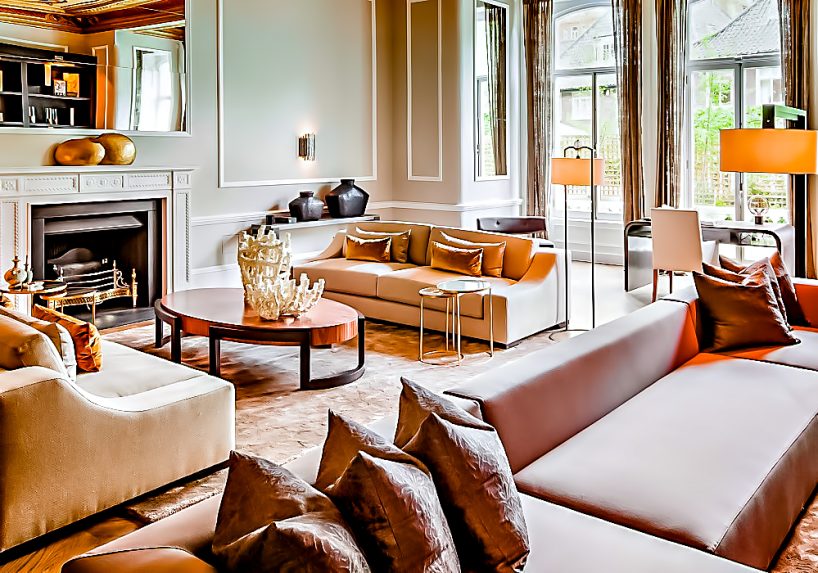 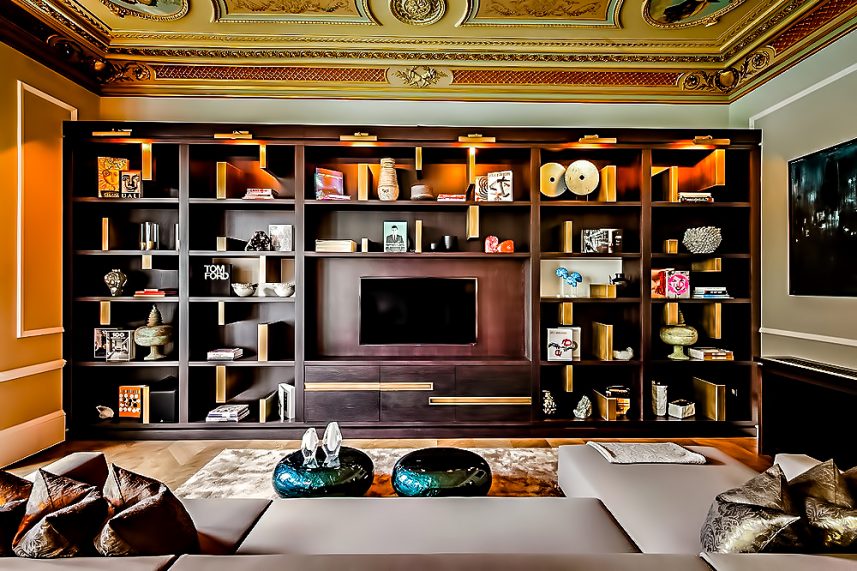 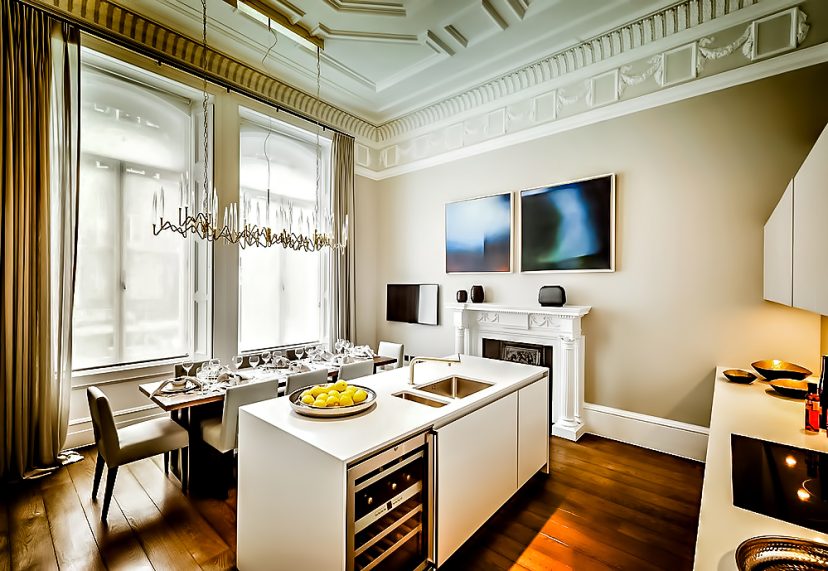 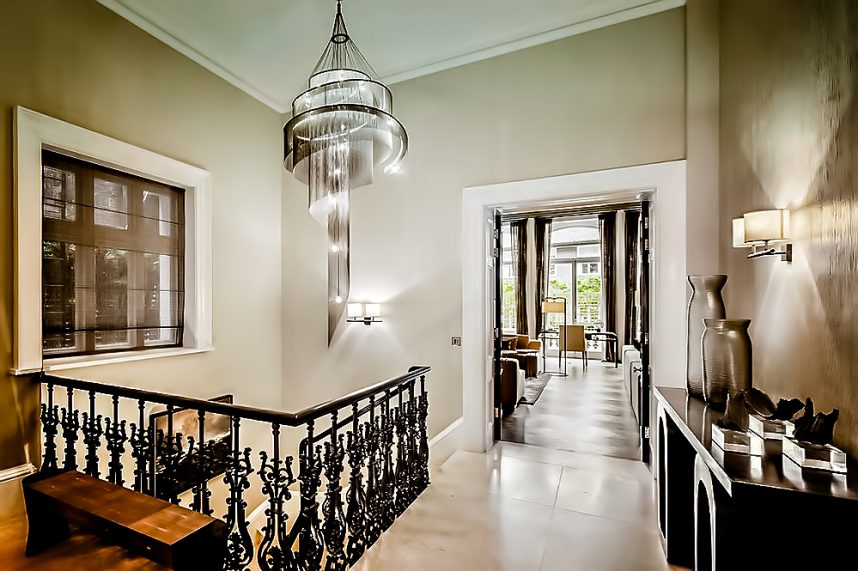 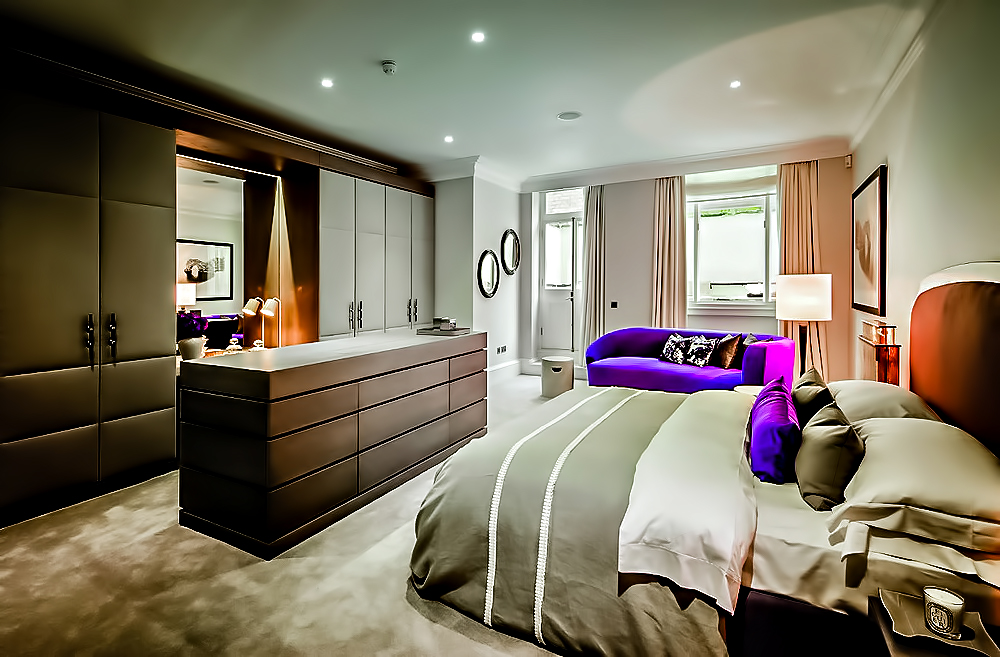 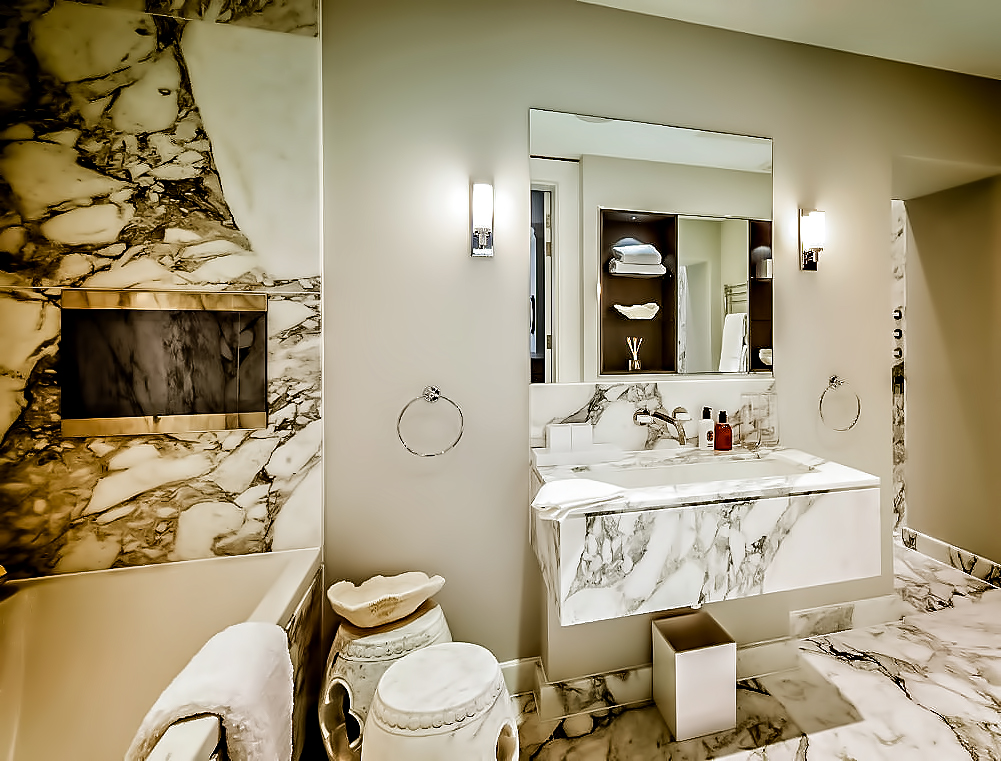 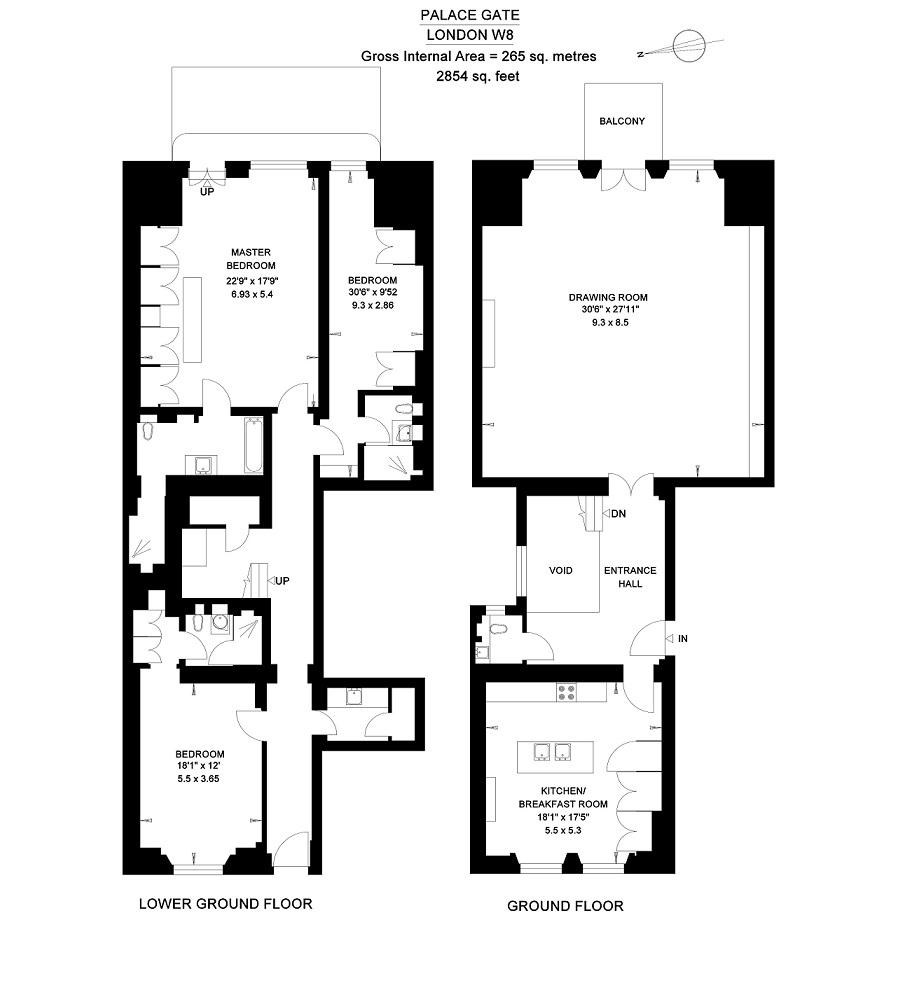