This week, Lamborghini announced its first plug-in hybrid supercar, the Asterion LPI 910-4, which is expected to be featured at the 2014 Paris Motor Show from October 4 to 19. This new luxury car is named after the mythical Minotaur creature, because according to Lamborghini, the half-man, half-bull beast was somewhat of a hybrid itself.

With rivals like LaFerrari and the McLaren P1, the intended purpose of the Asterion is to be a cruise-around grand tourer, rather than a fast track car, despite the automobile packing a 5.2-litre V10 engine with 610 horsepower that can reach another 300hp with a trio of electric motors that beef it up to a total of 910hp. This allows Lamborghini’s new hybrid hyper car to hit 0 to 100 km/h (0 to 60mph) in three seconds and tops out at just under 320 km/h (200mph). Incredibly, the Asterion can reach 125 km/h (78mph) using electric power alone, traveling around 50km (31 miles) without using the main engine.

A true sense of automotive luxury and mechanical modernizations are what set this car apart into a class of its own. It’s a technological demonstrator representing a Lamborghini model that could be realistically produced today, using technologies currently available and drawing on Lamborghini’s own expertise. Lamborghini has to be commended for its meticulous efforts for such an amazing feat.

Lamborghini is not the first to jump into the hybrid world, seeing as how Ferrari, Porsche, and McLaren have all already showcased their debut models, but Lamborghini’s calculated efforts are what set the Asterion apart from the rest because beyond its technological prowess, aesthetically this luxury car looks distinctively comfortable.

With inviting brown and cream leather interior and seats that look to be designed with a higher position than in other Lamborghini cars like the hard-edged Aventador, lavish elegance with a sensable blend of a luxury comfort is what the Italian-based automobile maker was undoubtedly aiming for.

Currently, there’s no word on pricing and availability, or whether Lamborghini will even make more than one Asterion beyond the showpiece set to be unveiled at the 2014 Paris Motor Show, but Lambo fans can rejoice over the fact that the company is revisiting its roots of being founded upon grand tourers like the original Lamborghini 350GT and later the Lamborghini Jalpa in the 1980s because the Asterion hybrid supercar is a conceptional throwback to those times with new age technologies of today going into 2015. 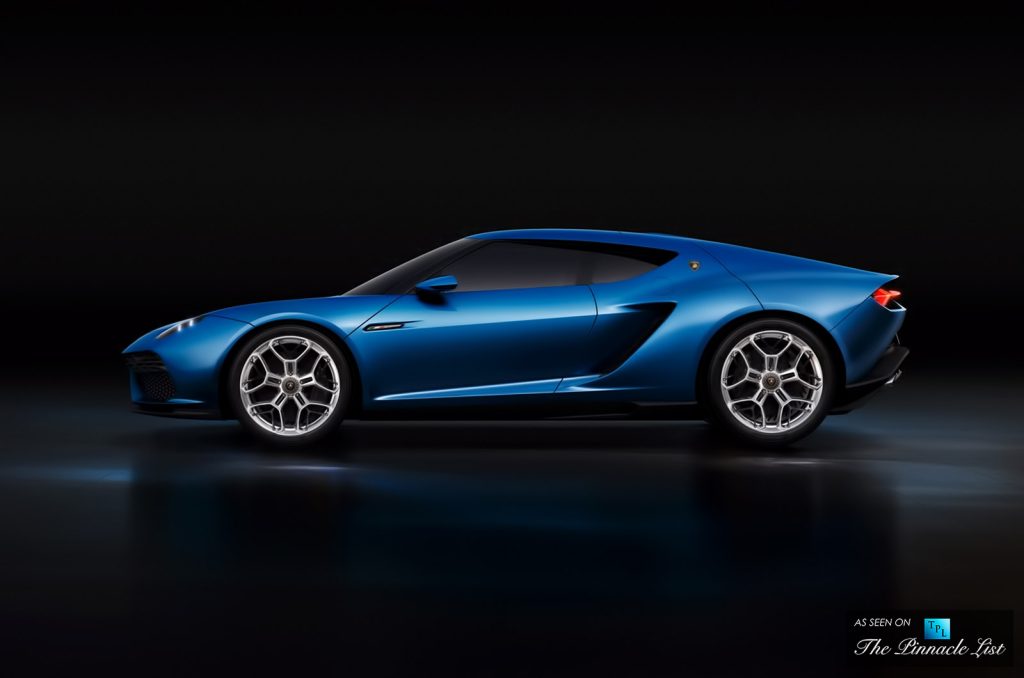 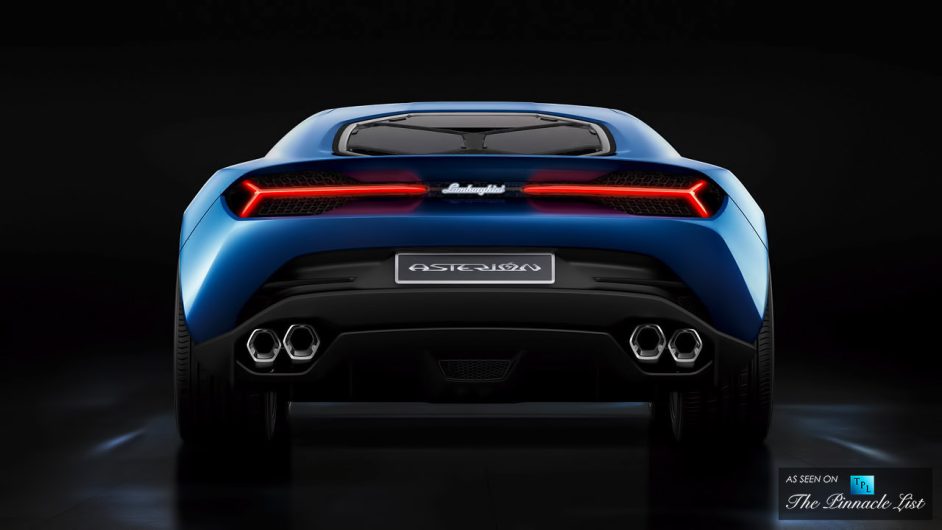 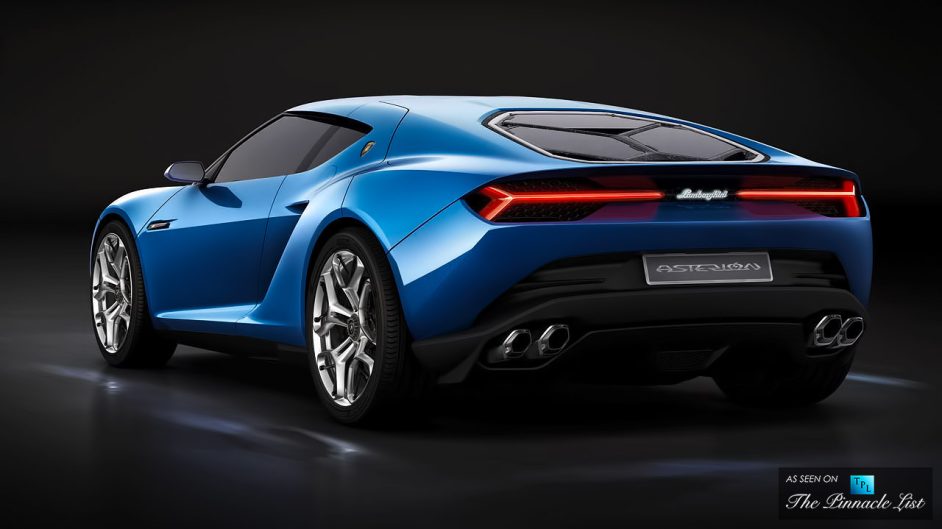 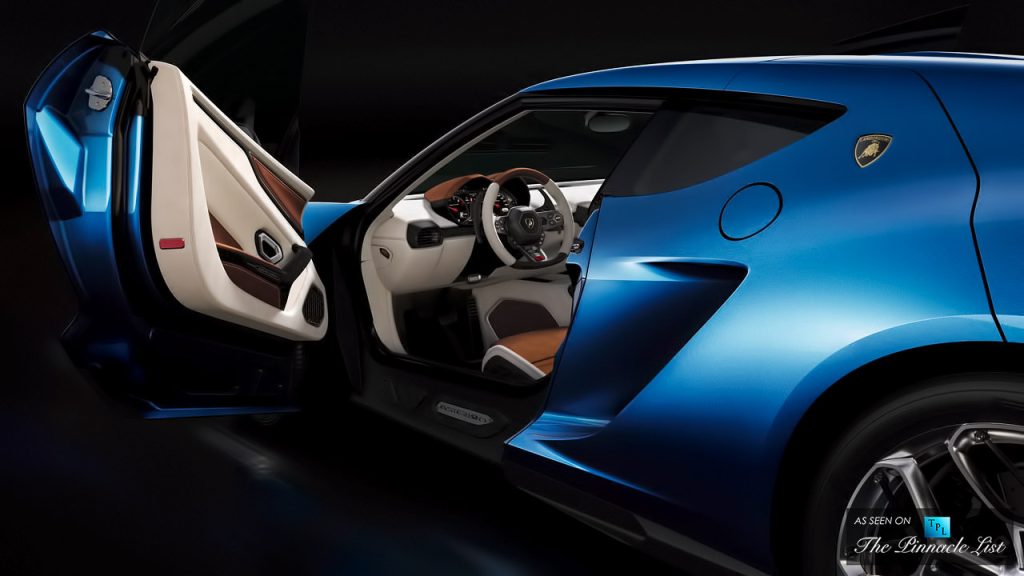 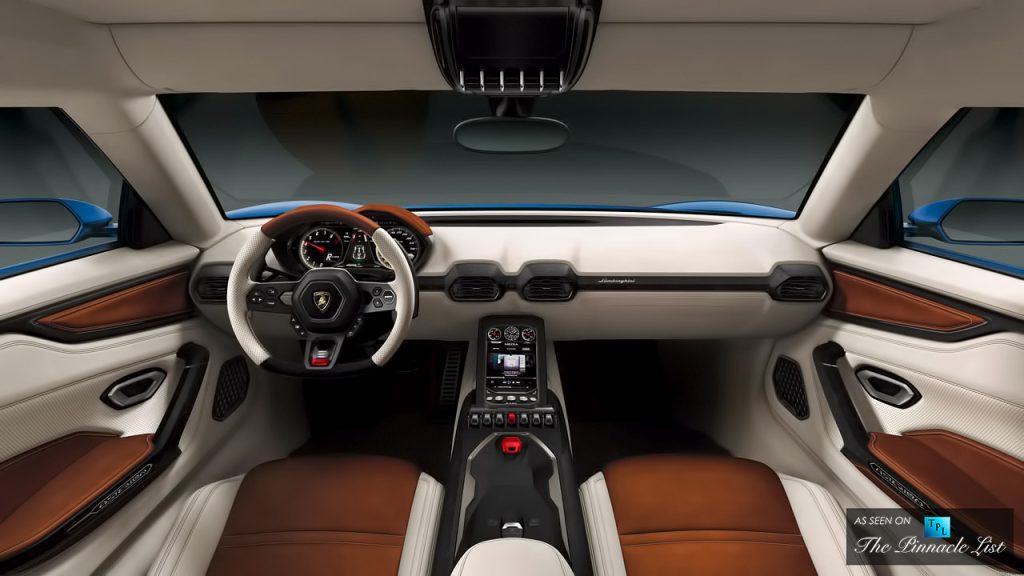