Located near the Elbphilharmonie concert hall on the waterfront in the Dalmannkai 21 Quarter of the re-urbanized Hafencity neighborhood of Hamburg, Germany the Yoo by Starck luxury apartment development is the first German Yoo property by the renowned world-leading French designer, Philippe Starck.

The cutting edge Yoo inspired design by Starck luxury apartments express an extroverted but intrepid conceptualization of luxury with modern sculptured elements and generous architectural characteristics that offer the ultimate in brilliant lifestyle design at every juncture of the structure.

Although Hamburg, which is the second largest city in Germany is a bit of a mystery for most North Americans who gravitate to other German cities such as Berlin, Munich and Frankfurt, it is a thrilling discovery to know that Hamburg is a city skirted with regal postcard waterfront canals that rival Stockholm, Amsterdam and Bruges for the informal right to call itself the Venice of northern Europe. 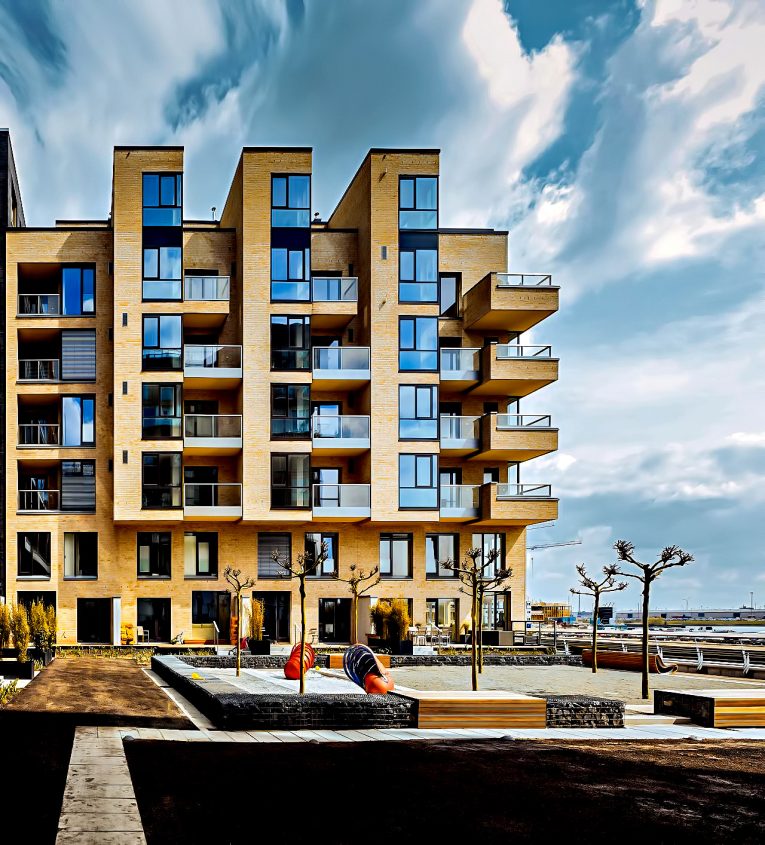 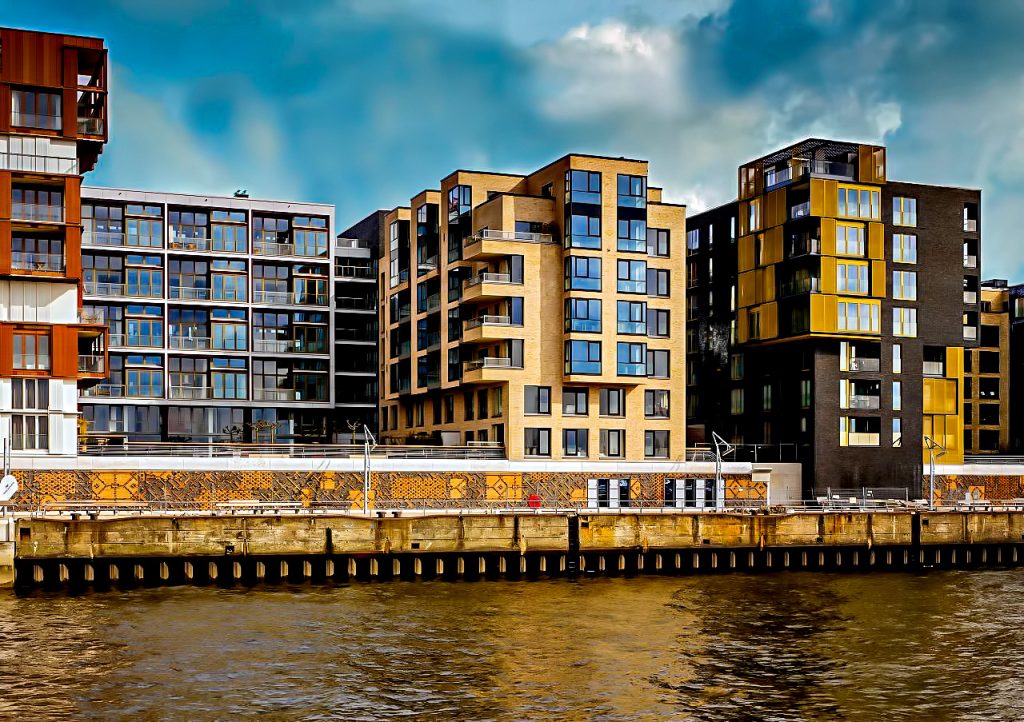 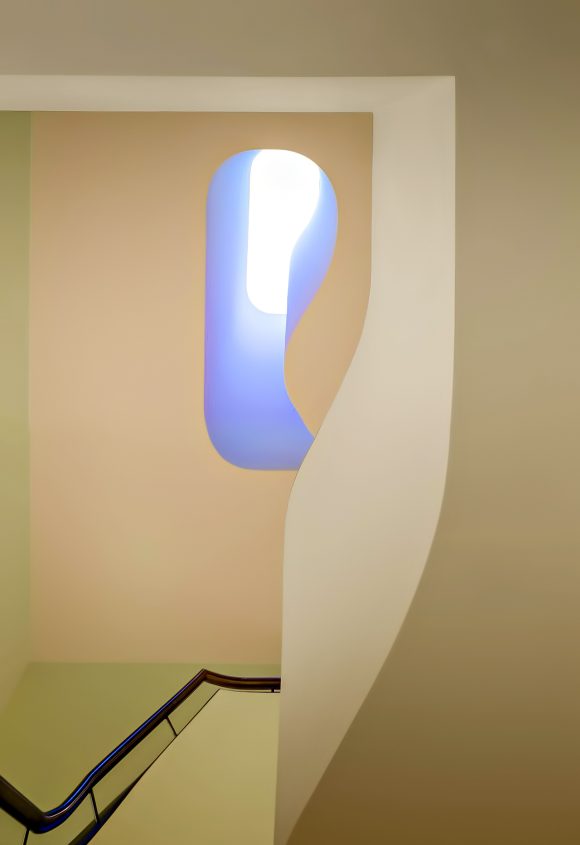 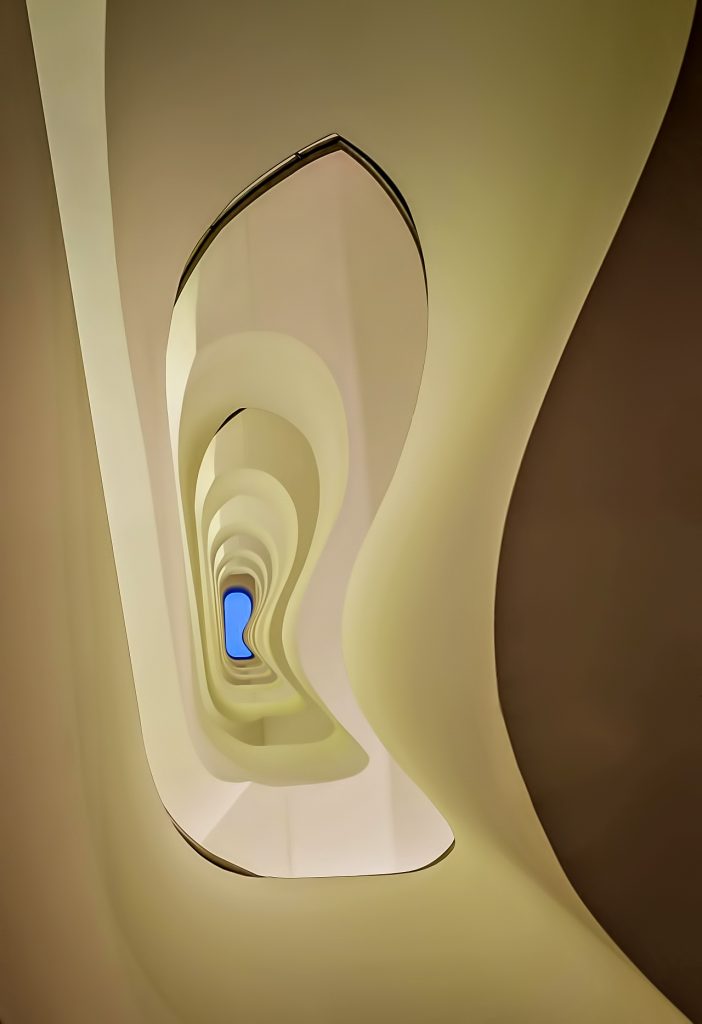 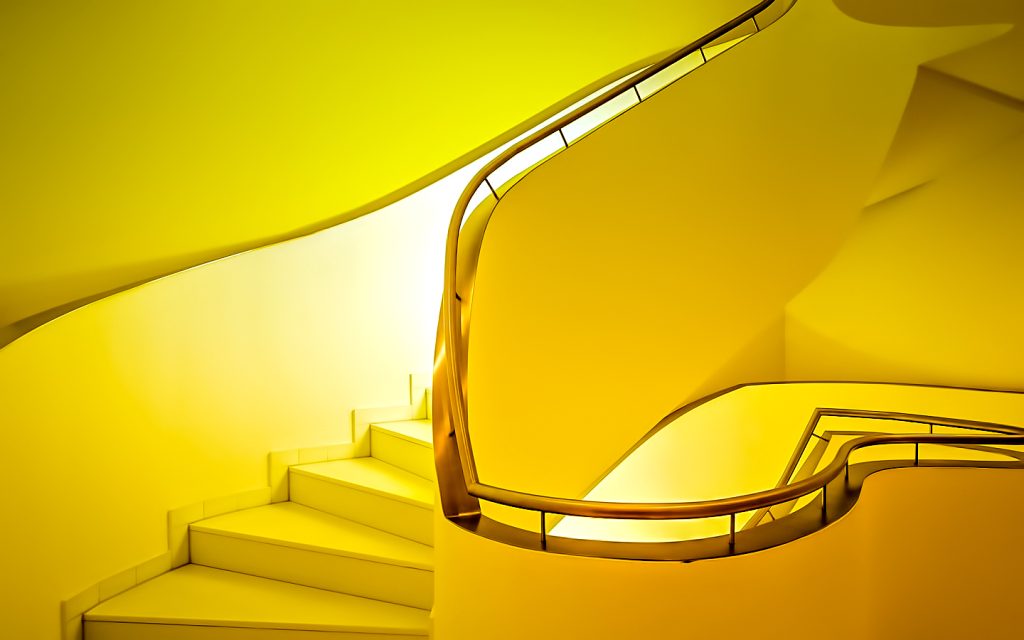 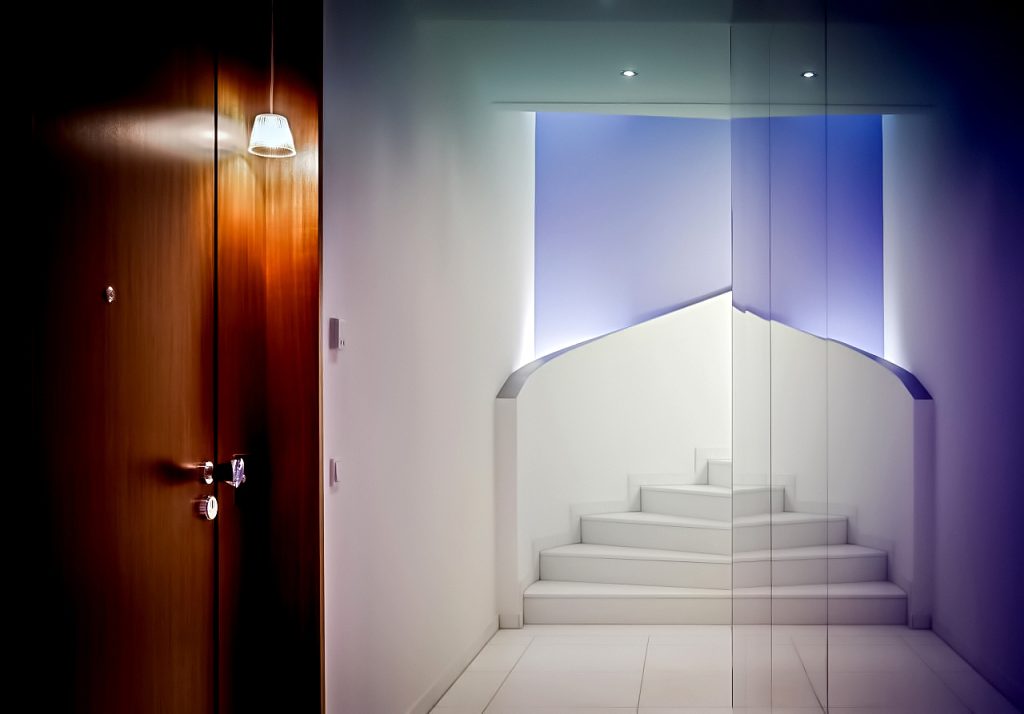 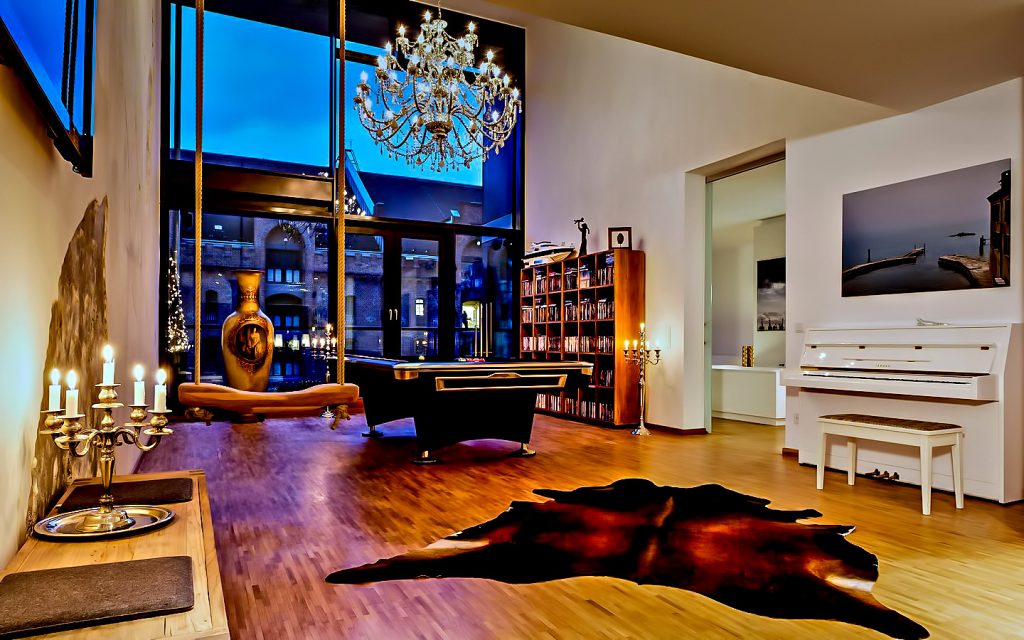 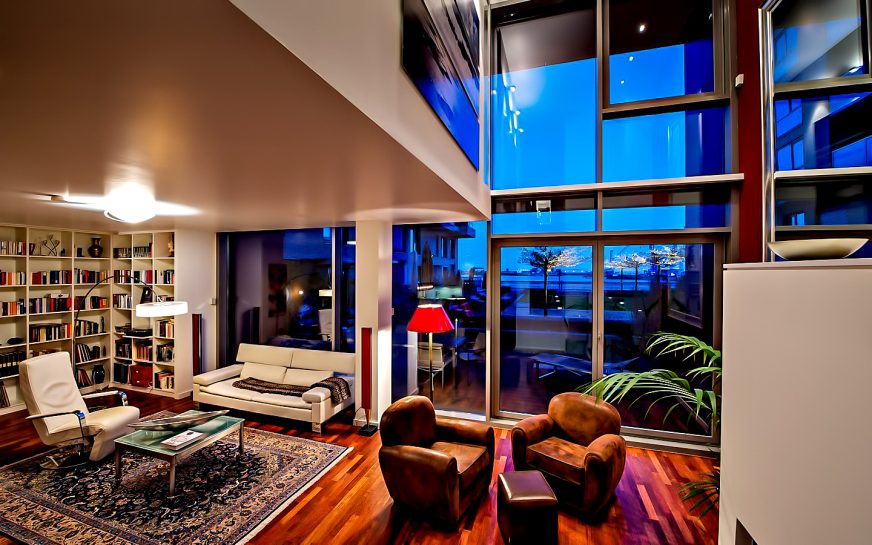 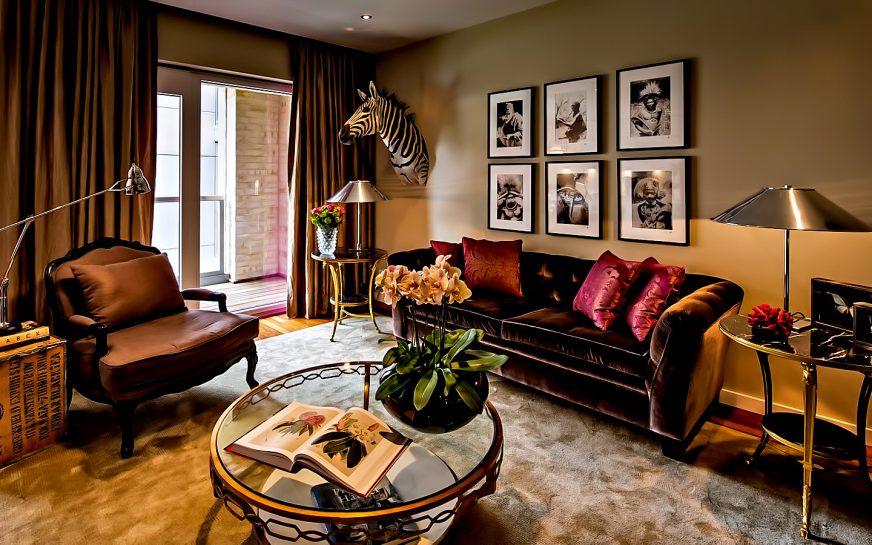 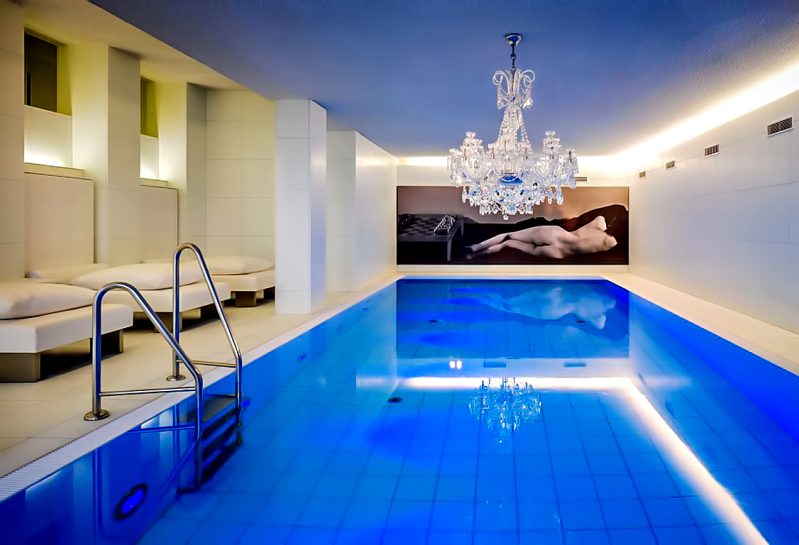 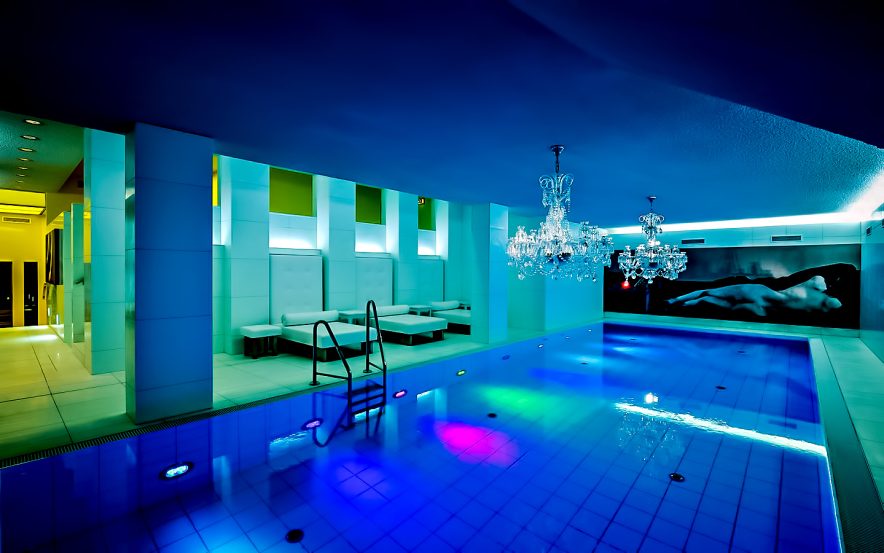 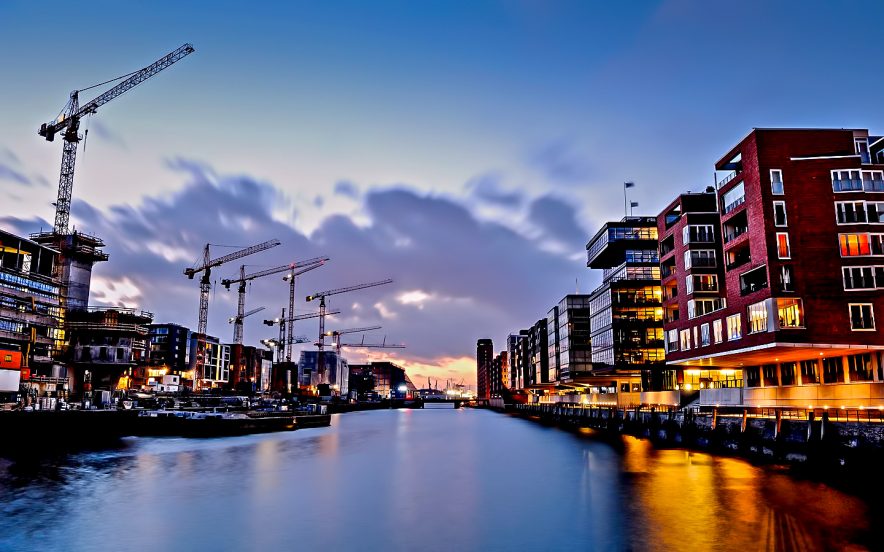 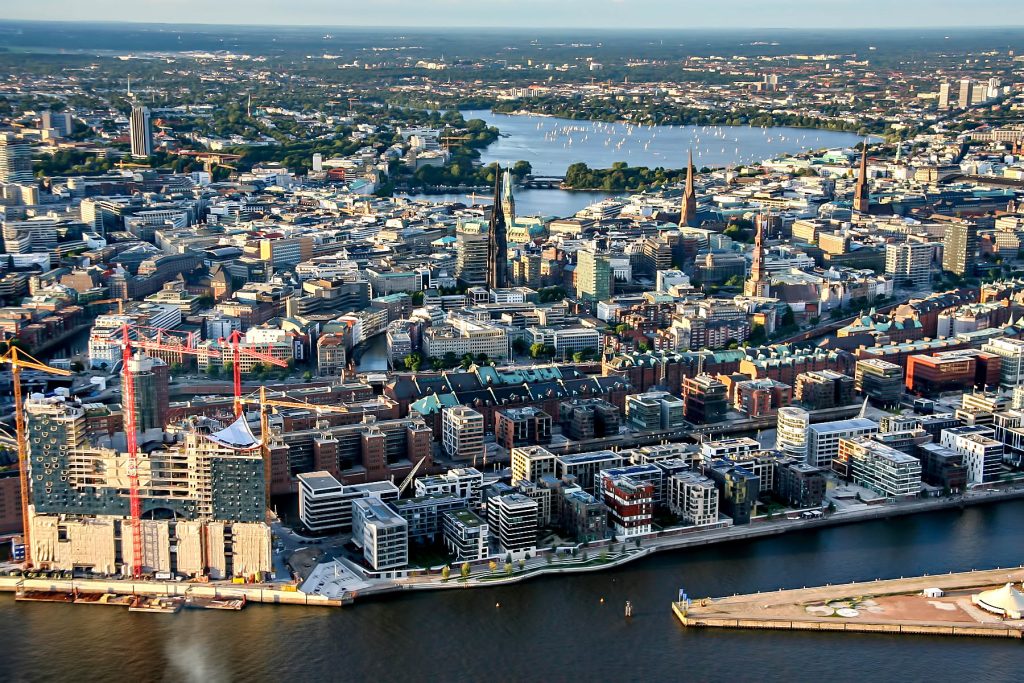 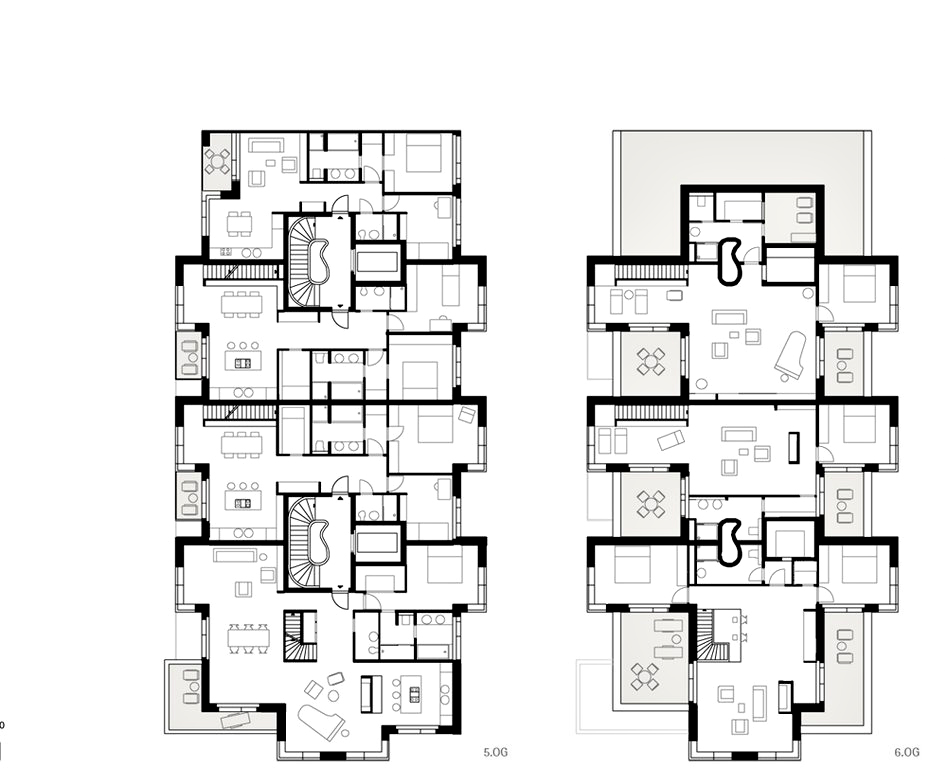