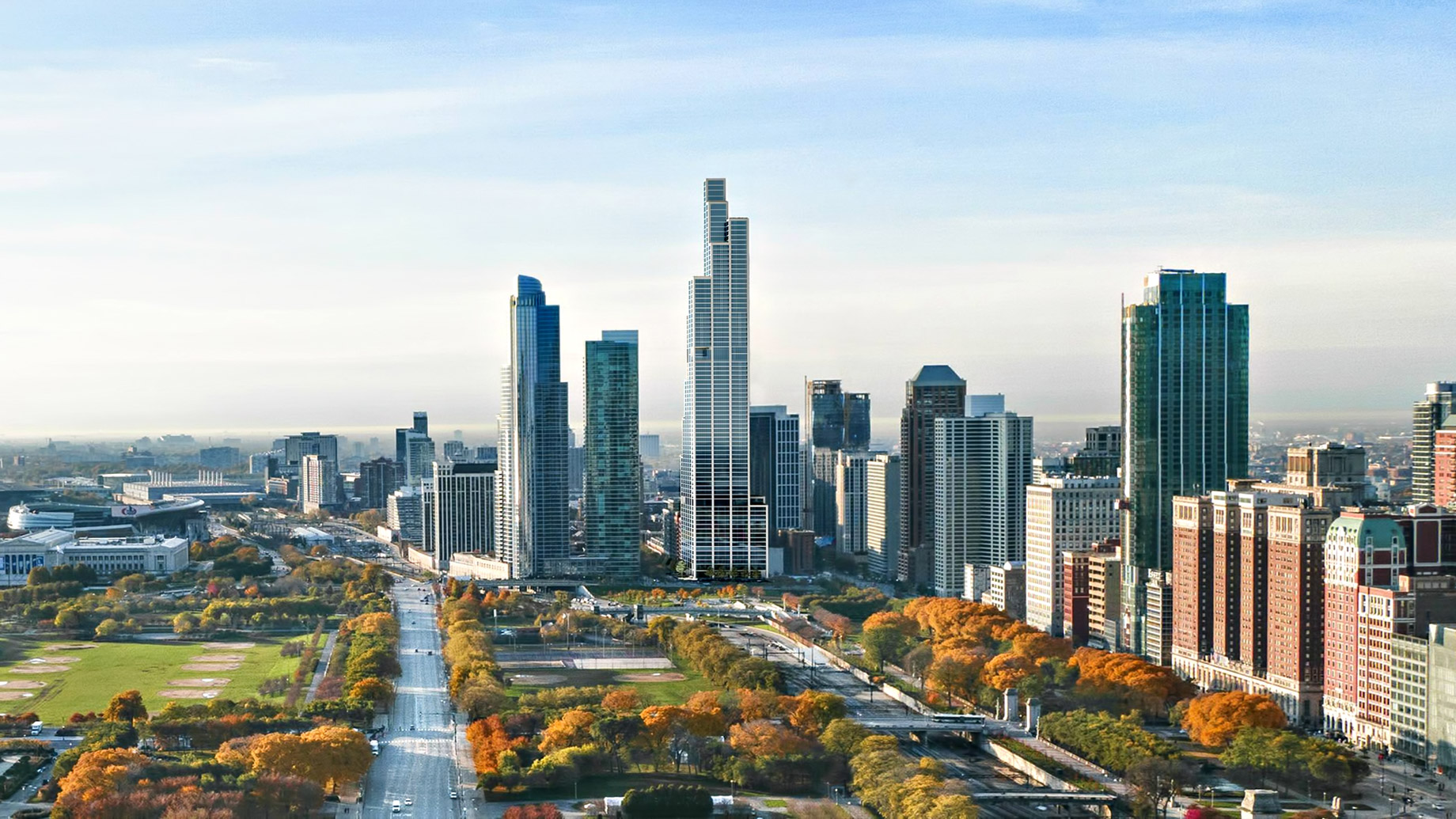 As the tallest residential tower in the Western Hemisphere, NEMA has a standard of excellence and beauty to live up to. Yes, progress dictates that things move forward, but while master architect Rafael Viñoly has reshaped the skylines of many world cities, his design at NEMA, one of the most expensive addresses in the world, has a distinctly “Chicago” feel to it. Some could argue it’s one of the most beautiful buildings to pop up in the city in the last four decades. And at NEMA, you can judge a book by its cover, the interior, designed by Chicago native David Rockwell’s design firm is every bit as spectacular as the outside. 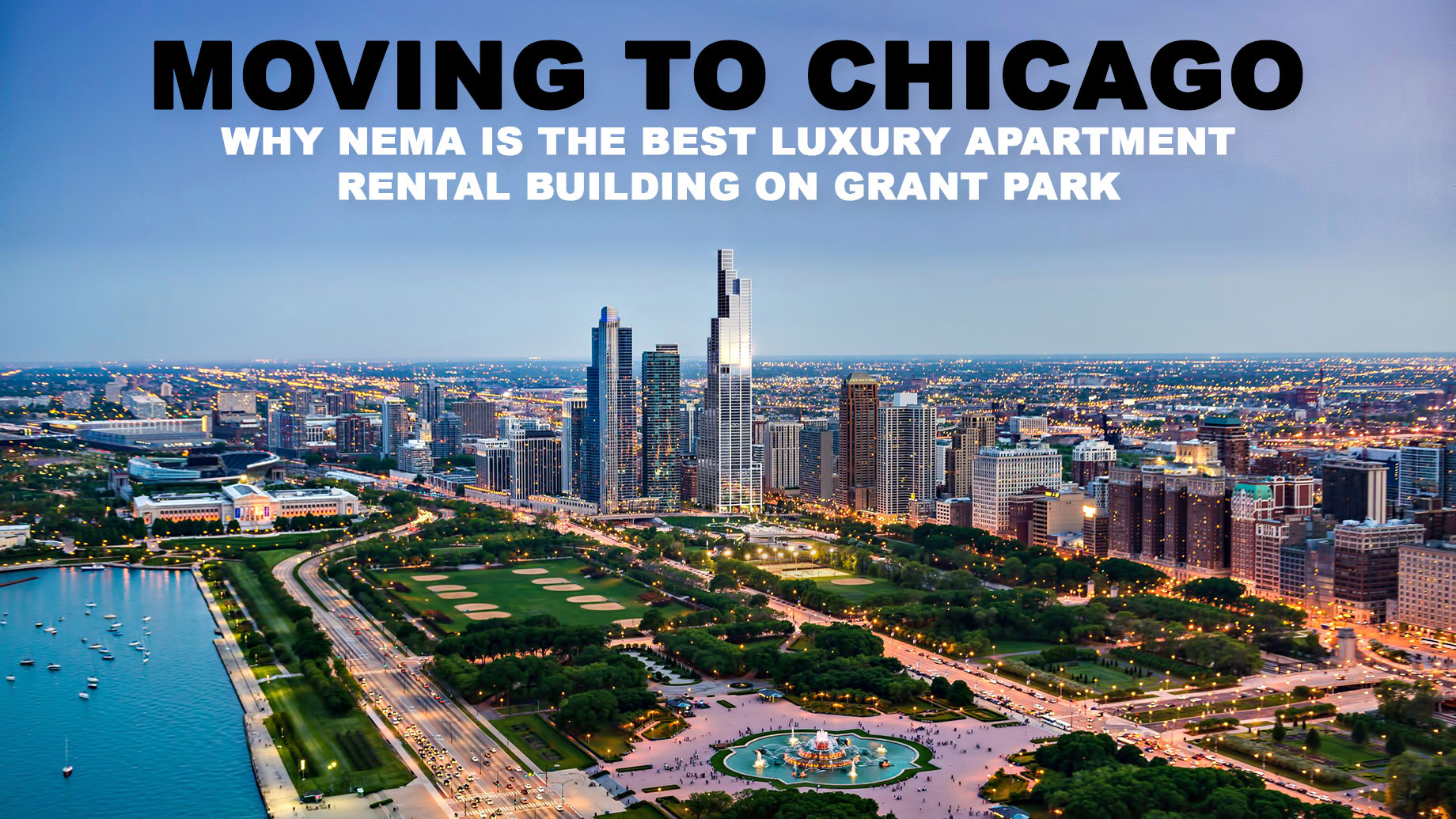